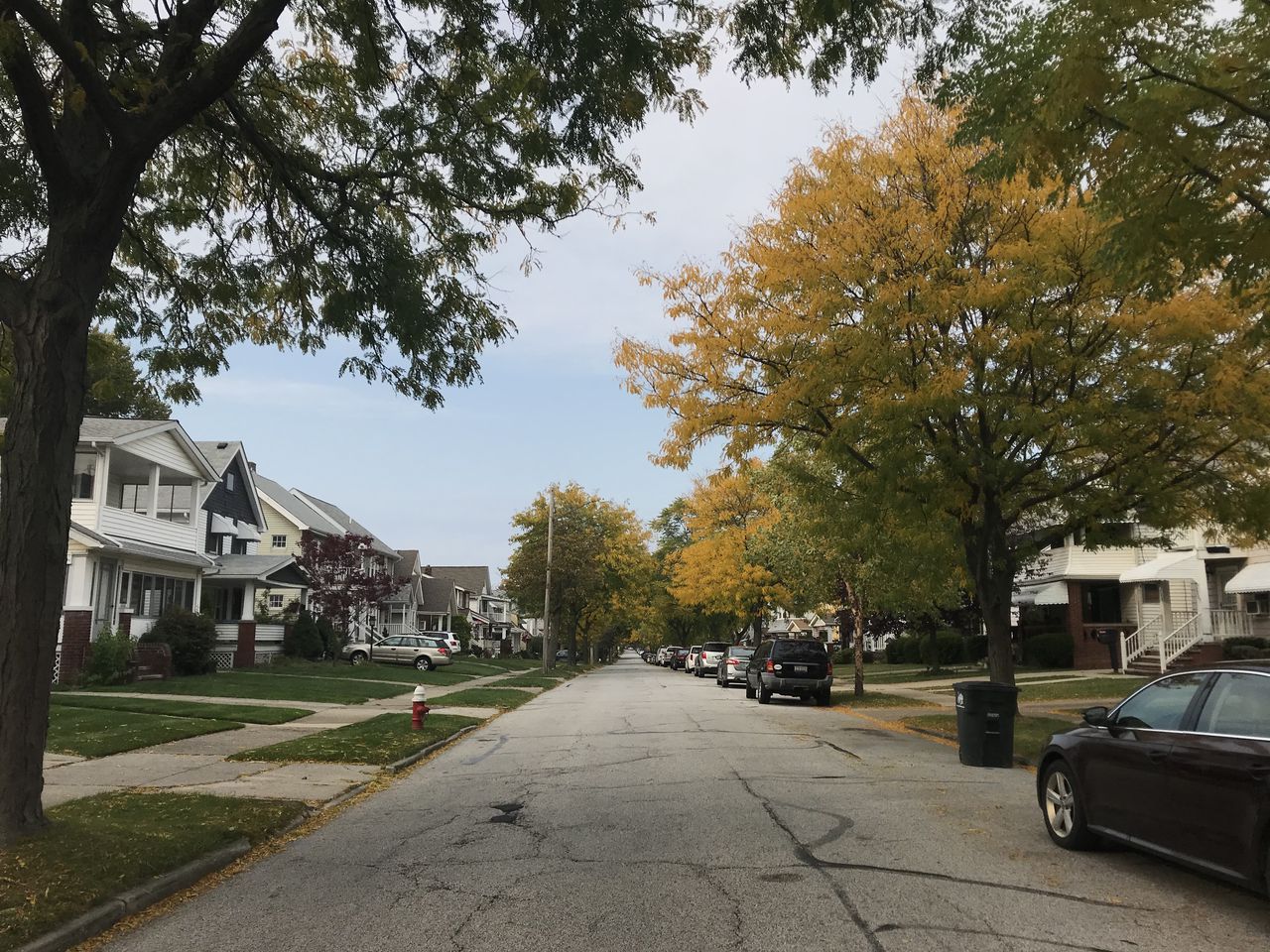 “This is all part of our yearly OPWC grant application for water main improvements,” Lakewood City Engineer Mark K. Papke said. “These projects are currently in design. They’ll be going out to bid in the first quarter 2021, start in May and wrap up around November.”

“These water mains were installed in the early 1900s,” Papke said. “Most of them are six-inch in diameter and cast iron. They get tuberculated — the metal grows on the inside of the pipe and reduces the diameter, which affects water flow.

“Also a lot of these have lead service connections that are being replaced with copper. So we upsized the water main to eight-inch diameter and put in six-inch fire hydrants rather than the existing four-inch. It improves the flow.”

“Length-wise, the project is similar to the 2021 project, but we’re also including some necessary sewer improvements,” Papke said. “Some areas require heavier sewer upgrades than other ones.”

The city engineer said Lakewood not only entered into the agreement in July, but is currently at 75 percent of design completion. Bidding is expected in the first quarter of 2021 with construction slated to start in May and completion in December.

However, this is contingent on the city’s application being granted.

“The city has fared well with OPWC projects,” Papke said. “They’re very competitive, so we would hope to have this project funded as well, but there’s no guarantees on anything. We expect to hear back early next year whether the city was awarded the OPWC funds.”

Considering so much of Lakewood’s infrastructure is a century old, Papke said the city doesn’t run the risk of running out of water main projects anytime soon.

“This is a yearly venture for the city replacing these water mains,” Papke said. “It’ll be ongoing probably forever, because once we get done with all of them we’ll probably have to circle back and keep up with the infrastructure.”