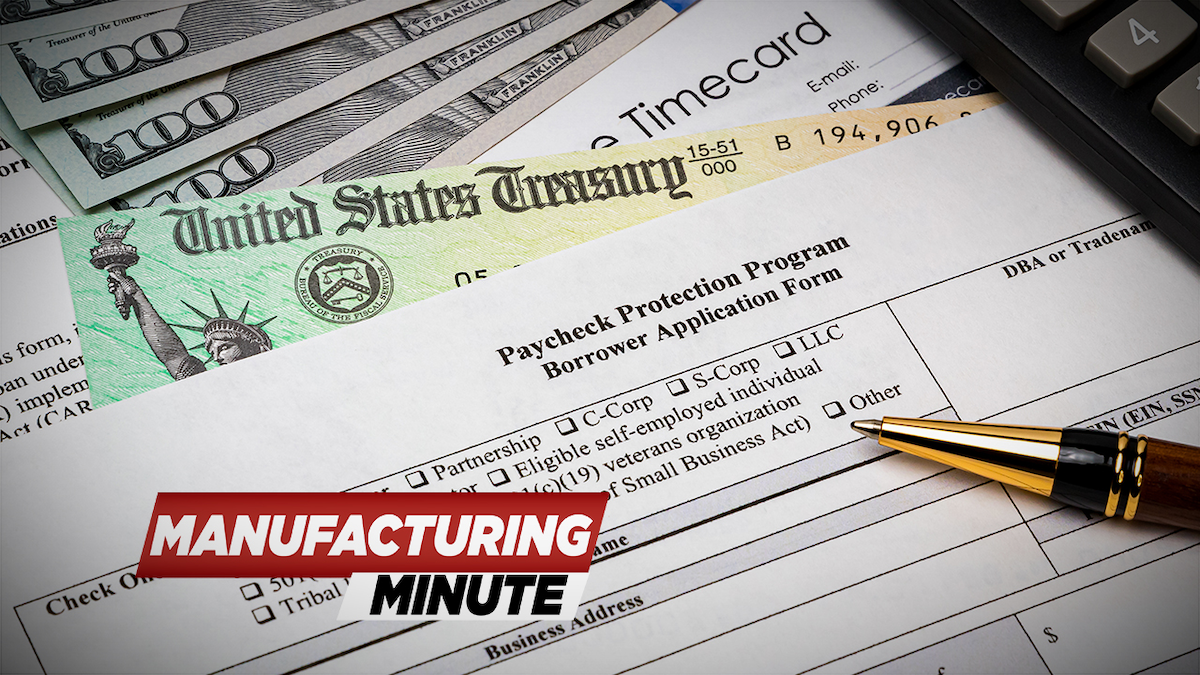 The CEO of a defense contractor based in Hawaii has been charged with nearly $13 million in COVID-19 relief fraud.

Martin Kao is the CEO of Navatek, which was renamed Martin Defense Group back in July. According to the Department of Justice, the 47-year-old executive fraudulently obtained about $12.8 million in Payment Protection Program (PPP) loans guaranteed under the CARES Act.

After receiving the nearly $13 million in loans, he transferred more than $2 million into his personal accounts.

According to Civil Beat, the CEO’s offices in Honolulu were raided by federal investigators. Kao also has political connections due