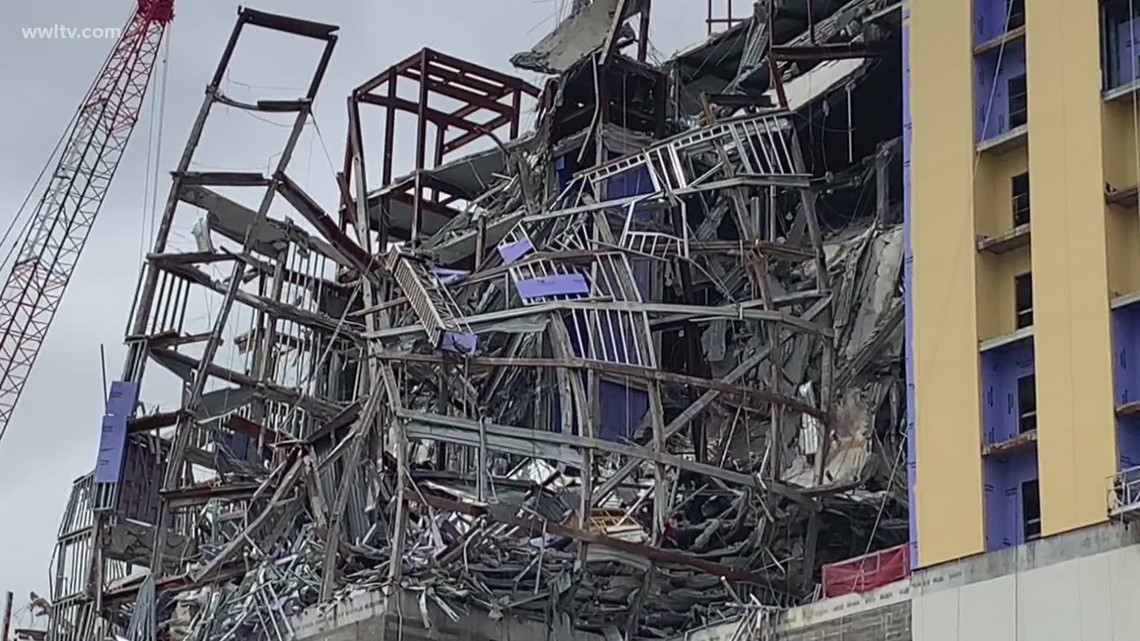 In total, 1031 Canal Development filed suit against 19 contractors and 21 insurers. Two of them are owned by people who own part of 1031.

NEW ORLEANS — The company that owns and developed the ill-fated Hard Rock Hotel sued 19 of its construction contractors and subcontractors and 21 insurance companies seeking damages exactly one year after the 18-story building collapsed, killing three workers.

The 68-page lawsuit was filed Oct. 12, 2020, exactly a year after the upper floors of the Hard Rock collapsed, killing three workers, injuring dozens and causing a hazard that loomed over the city through an especially active hurricane season.

The ownership group, 1031 Canal Development, is led by Mohan Kailas, but the company’s spokesmen have stated that the principals of two of the project’s main contractors — Denzell Clark, owner of general contractor Citadel Builders and Todd Trosclair, owner of electrical contractor All-Star Electric —