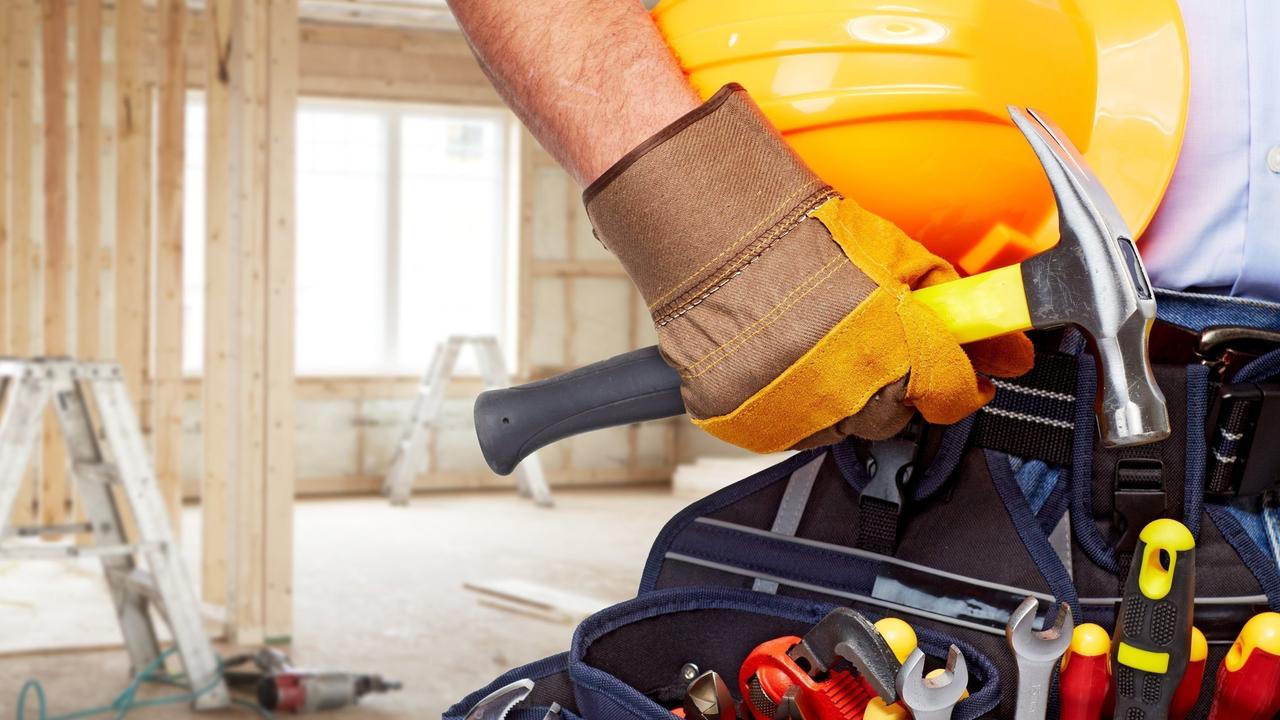 A fraudster handyman who swindled customers out of more than $24,000 also once faked cancer to get more than $12,000 from his girlfriend for “treatments,” a court heard.

Police prosecutor Mark Burrell on Tuesday told Caloundra Magistrates Court Packer advertised his services online using his real name, provided quotes for work to be completed and failed to follow through once he received payment.

“The defendant cited various excuses to each victim as to why he had not commenced the jobs.”

The court heard one of