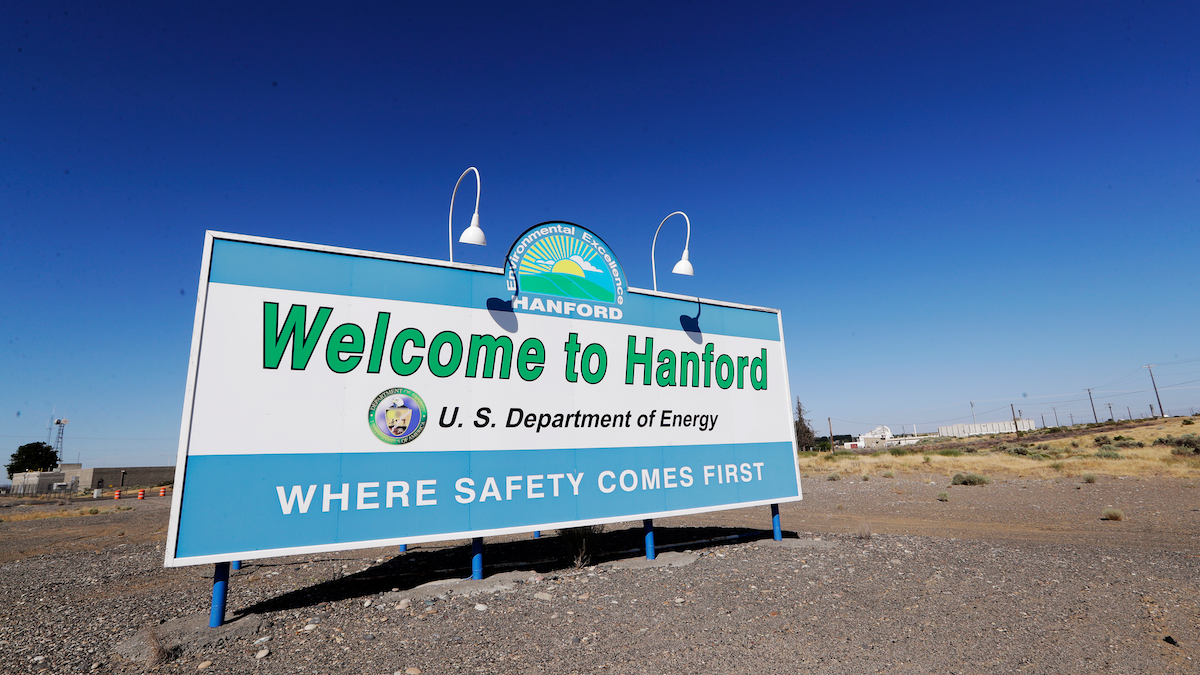 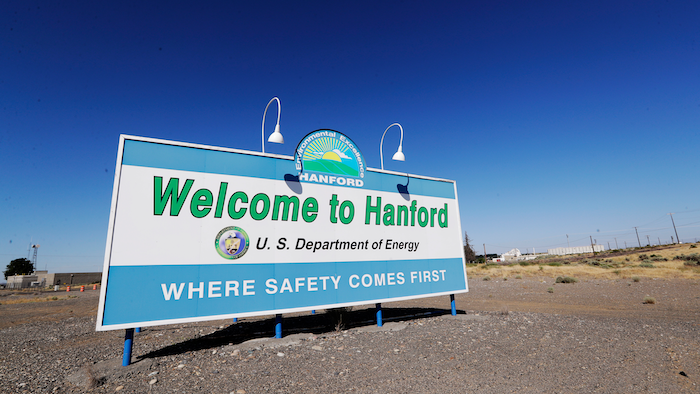 SPOKANE, Wash. (AP) — Two companies that do work at a former nuclear weapons production plant will pay fines of nearly $58 million for improperly billing the federal government for thousands of hours of work that were not performed.

Federal prosecutors on Tuesday afternoon announced the settlement involving the Hanford Nuclear Reservation, a Manhattan Project-era facility near Richland, Washington, that is the nation’s most contaminated nuclear site.

The settlement was reached between Bechtel Corp. and AECOM Energy & Construction Inc., which for years have been constructing a giant nuclear waste treatment plant to clean up the Hanford site, which produced most of the plutonium for the nation’s nuclear arsenal.

“It is stunning that, for nearly a decade, Bechtel and AECOM chose to line their corporate pockets by diverting important taxpayer funds from this critically