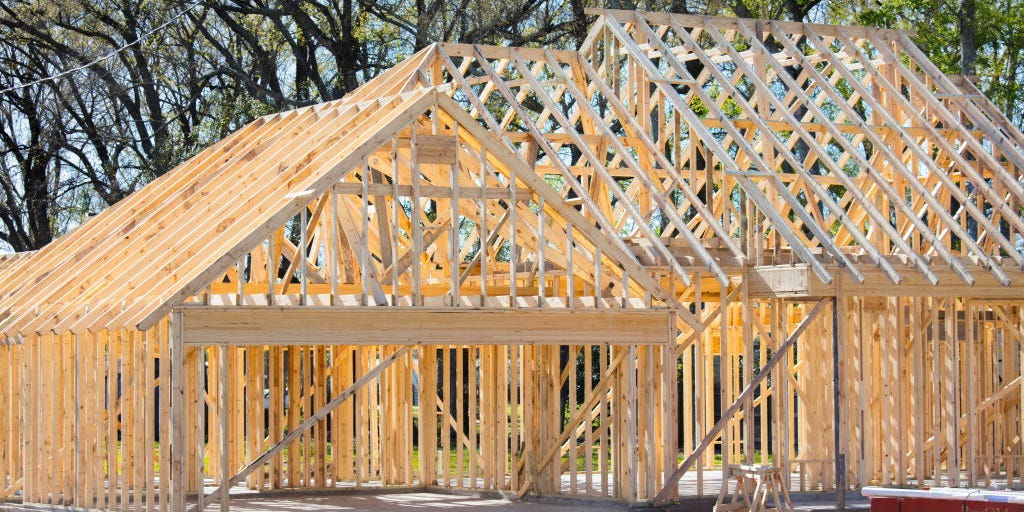 When it comes to the home improvement business, fixing up an older home is a far more lucrative than building a new one from scratch.

That is at least the case for retailers like Home Depot and Lowe’s. The CEOs of both companies recently made comments during Goldman Sachs’ annual Global Retailing Virtual Conference suggesting

Visitability: A Way of Thinking About Aging and Design

As the population ages and more people are living with physical disabilities, housing and community development must be re-examined. Inaccessible homes impede the daily lives of people who are mobility impaired due to illness, accident or age. Visitors to inaccessible homes face the danger of falling on the entry steps, the worry of not fitting into a bathroom and the embarrassment of being carried up the stairs. An affordable, sustainable and inclusive design approach for integrating basic accessibility features into all newly built homes is a movement known as Visitability.

In 1988, The Fair Housing Amendments Act created accessible units in all new multi-family housing apartments and condos with four or more units. In 1990, the Americans with Disabilities Act greatly increased accessibility to all government and public buildings. But detached single-family houses and town homes, where the majority of the population lives, are the last part of the built … Read More