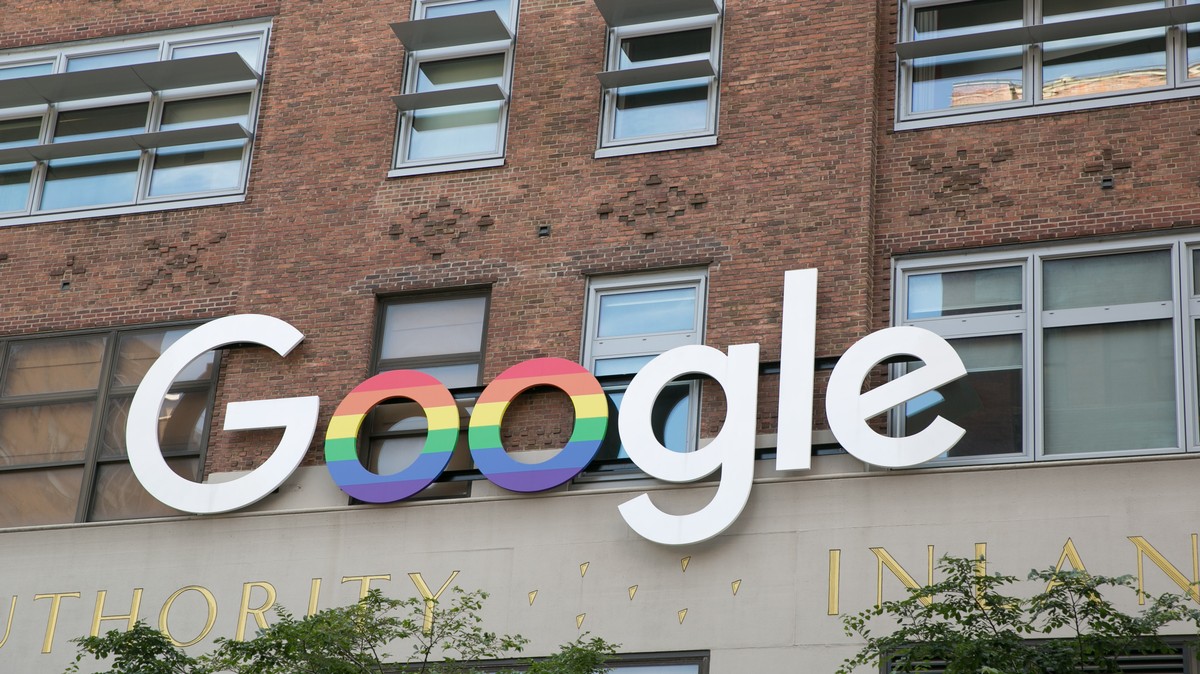 A contractor who works on Google’s G Suite for Higher Education/Google For Education team alleged Google discriminated and retaliated against her after she suffered a knee injury in 2019 by removing her from team meetings, in a complaint reviewed by Motherboard that was filed with the New York State Division of Human Rights on Wednesday.

In a mass email sent on Wednesday to Google CEO Sundar Pichai and thousands of Google employees, a sales development representative for the vendor Vaco who works in Google’s New York City office, wrote that in 2019 Google requested her employer Vaco place her on a continuous performance improvement plan for failing to attend meetings without prior warnings, write-ups, or documentation of the meetings she missed. She claims she never missed meetings with notifying her team beforehand.

The allegations follow many reports about Google’s differential treatment of its temps, vendors, and contractors (known as “TVCs”)—a