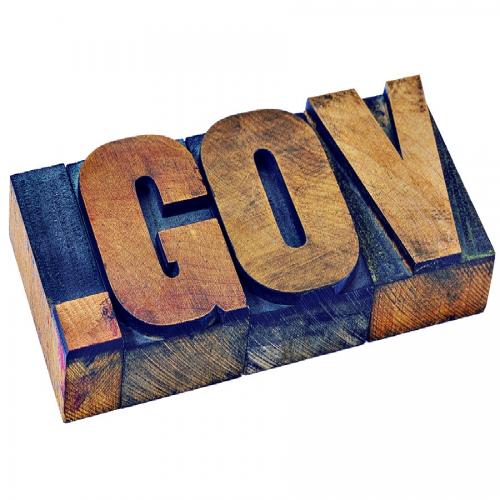 On September 22, 2020, President Trump issued an “Executive Order on Combatting Race and Sex Stereotyping” (the “Order”).  The Order, among other things, requires new contracts entered into with the federal government to include a clause prohibiting federal contractors from including certain concepts in diversity and awareness trainings – including certain concepts that are common in unconscious bias and societal privilege trainings.  Failure to comply may result in a variety of penalties and sanctions, including debarment.

Although many concepts the Order seeks to prohibit are not controversial (such as the teaching of racial or gender superiority), others appear aimed at some aspects of unconscious bias and societal privilege trainings that have become increasingly common in the wake of the country’s renewed focus on racial justice and equality. We have already received many inquiries from government contractor clients seeking to understand the Order’s