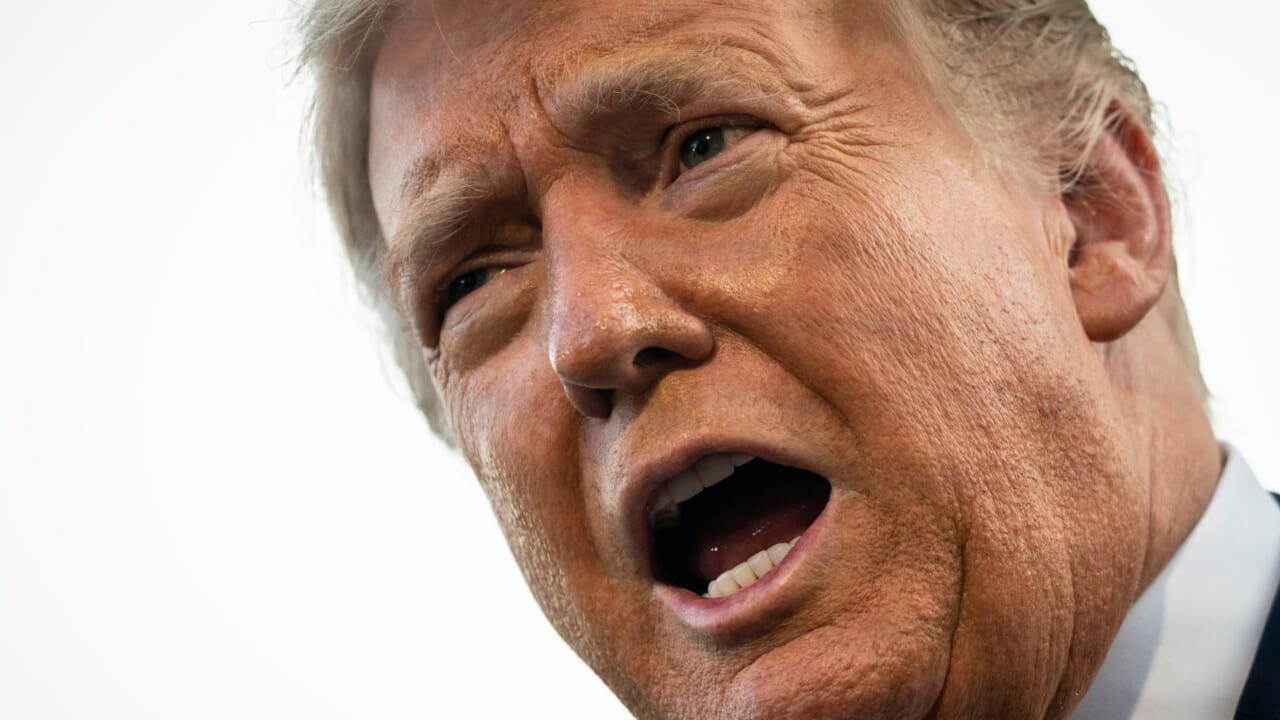 President Donald Trump tweeted yesterday that he had expanded his “ban” on racial sensitivity training to federal contractors.

“A few weeks ago, I BANNED efforts to indoctrinate government employees with divisive and harmful sex and race-based ideologies,” he wrote. “Today, I’ve expanded that ban to people and companies that do business with our Country, the United States Military, Government Contractors, and Grantees.”

He wrote that “Americans should be taught to take PRIDE in our Great Country, and if you don’t, there’s nothing in it for you!”

Trump has denounced training that includes any reference to “white privilege” or “systemic racism.”

Read More: Princeton under federal investigation for past racism on campus President Donald Trump increased the scope of his assault against the government’s anti-racism workplace trainings on white privilege on Tuesday night with an executive order banning government contractors from holding the trainings.

In the order, Trump claimed that trainings that discuss the disproportionate amount of power afforded to white men “perpetuates racial stereotypes and division and can use subtle coercive pressure to ensure conformity of viewpoint.”

“Such activities also promote division and inefficiency when carried out by Federal contractors,” the order said.

The contractors thus “will not be permitted to inculcate such views in their employees,” according to the order.

“Americans should be taught to take PRIDE in our Great Country, and if you don’t, there’s nothing in it for you!” he tweeted.

Concepts included in the executive order signed by Trump on Tuesday include the idea that one race or sex is superior, that the United States is fundamentally racist and that an individual should feel “discomfort, guilt, anguish” and other forms of physiological distress or be considered inherently racist, sexist or oppressive based on their race or sex.

“Training like that discussed above perpetuates racial stereotypes and division that can use subtle coercive pressure to ensure conformity of viewpoint,” the executive order states.

The order applies to training provided at executive departments and agencies, the U.S. military, federal contractors and recipients of federal grants.

“Americans should be taught to take PRIDE in our Great Country, and if you don’t there’s nothing in it for

Trump to expand ban against anti-racism training to federal contractors 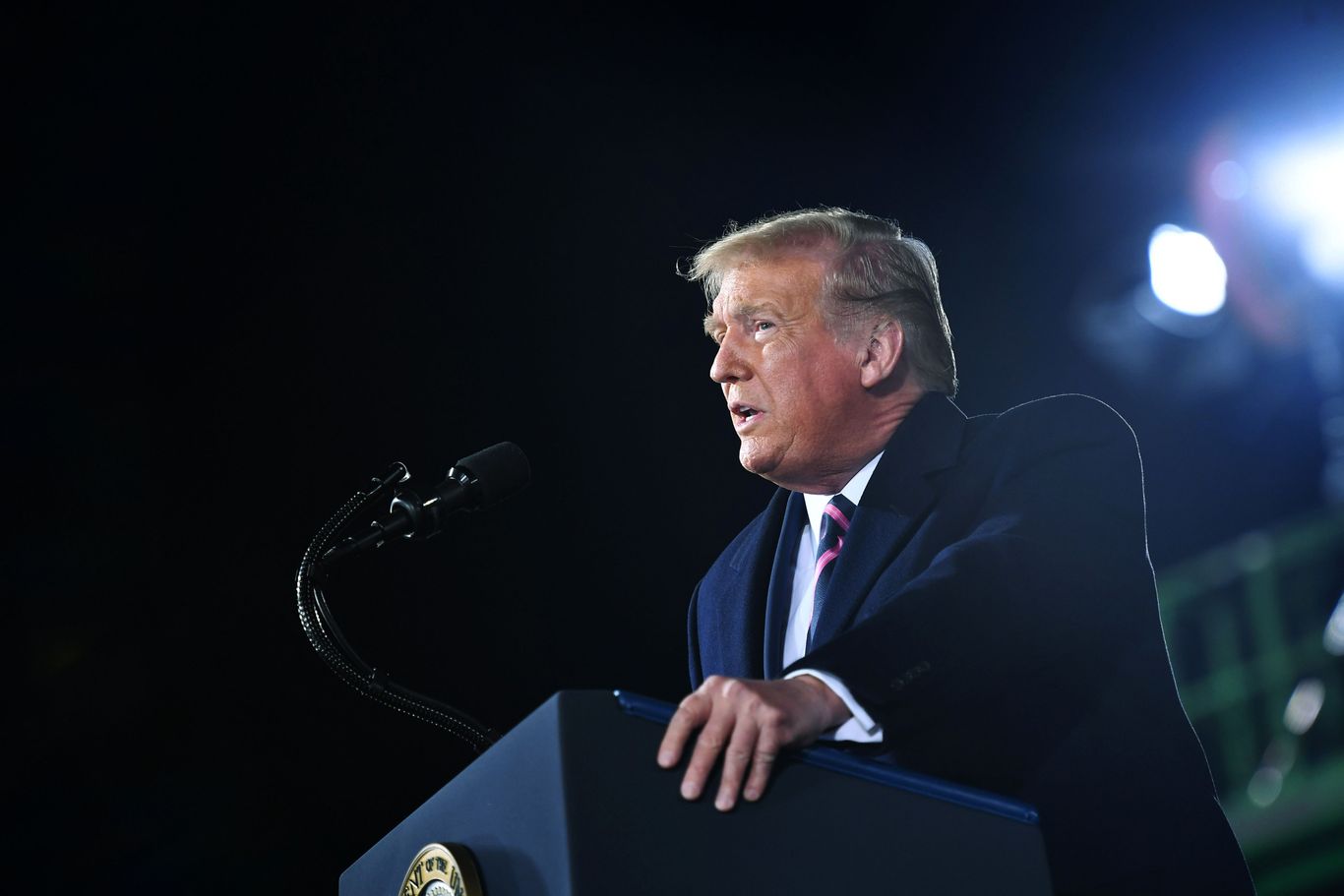 Why it matters: The executive order appears to give the government the ability to cancel contracts if anti-racist or diversity trainings focused on sexual identity or gender are organized. The memo applies to executive departments and agencies, the U.S. military, federal contractors and federal grant recipients.

Details: The White House said its order would “prohibit Federal agencies and Federal contractors from conducting training that promotes race stereotyping, for example, by portraying certain races as oppressors by virtue of their birth.”