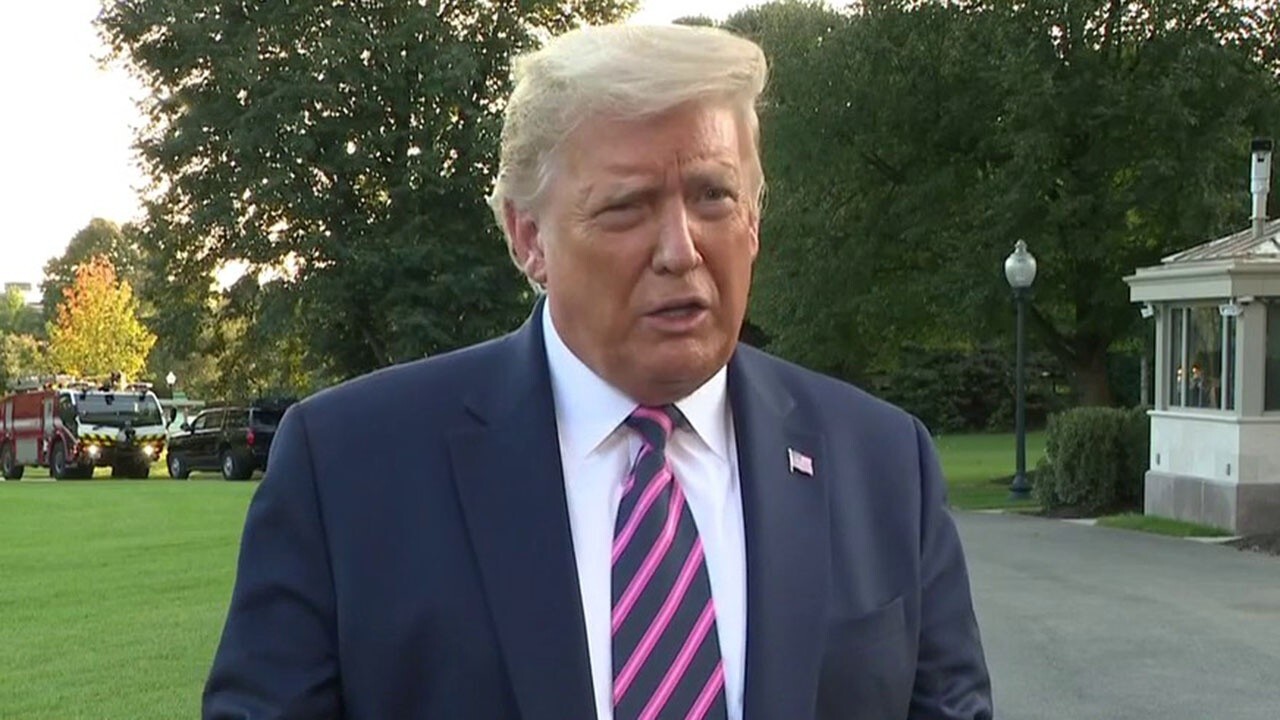 President Trump signed an executive order on Tuesday evening that banned certain race and sex-based training from federal contractors, as well as the military and federal agencies — a follow-up move to a previous memo to end “critical race theory” and “white privilege” training for executive employees that the Trump administration has called “anti-American propaganda.”

A memo earlier this month from Office of Management and Budget Director Russell Vought on the same issue applied just to “executive branch agencies.” The Tuesday order said that “Executive departments and agencies… our Uniformed Services, Federal contractors, and Federal grant recipients” are required to avoid such trainings that “are pushing a different vision of America that is grounded in hierarchies based on collective social and political identities rather than in the inherent and equal dignity of every person as an individual.”

The order adds: “This ideology is rooted in the pernicious and false belief