Many Retailers, From Belk To Home Depot, Retire The Annual Columbus Day Sale 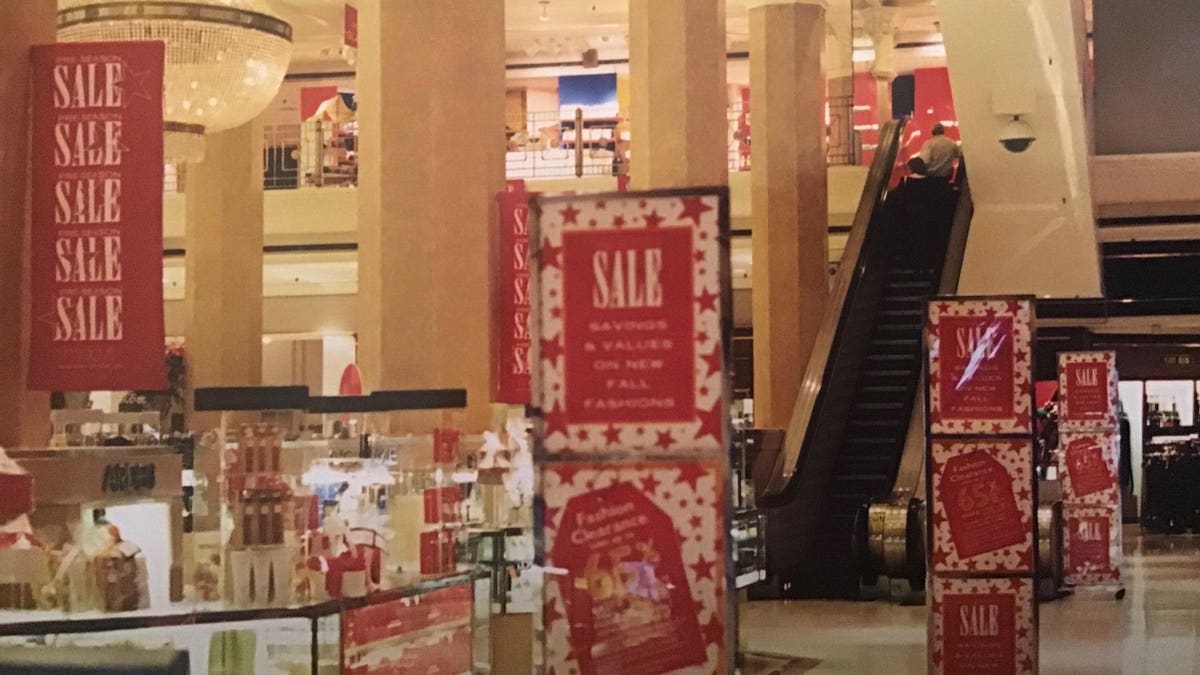 It seems as though the annual Columbus Day Sales promotion has finally run its course. Retailers have largely abandoned the event. Once a profit generator for department stores and downtown shopping districts, the Columbus Day Sale has become a liability.

The depiction of an explorer who enslaved and brutalized native inhabitants of the West Indies brought Columbus front and center during recent demonstrations. Many no longer celebrate Columbus as a skilled navigator and the discoverer of America.

The controversy behind Columbus Day is nothing new and has been brewing for several decades. But after a year that included calls for social reform, the removal of statues and monuments, and retail sales declines and closures, 2020 became the year to retire the Columbus Day Sale.