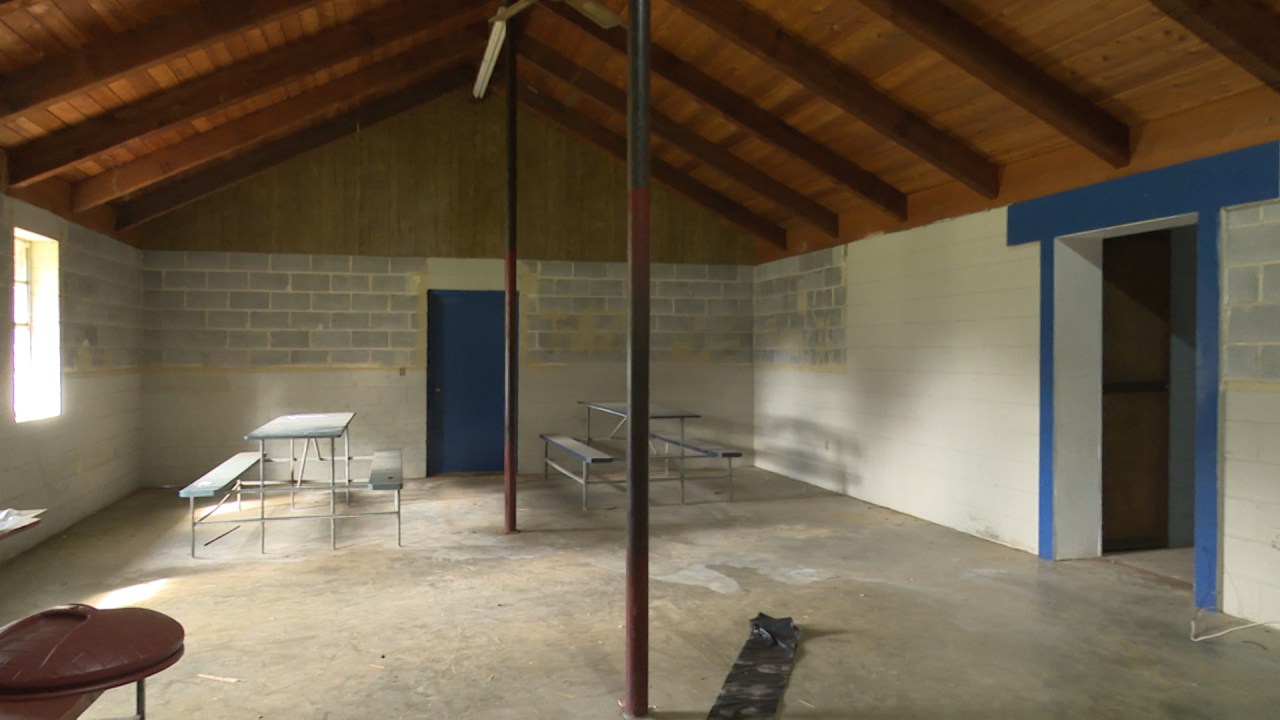 ALBERTVILLE, Ala. — Bids are now out for companies to renovate the former ‘Scout Hut’ into a ‘STEAM Hut’ where Albertville Intermediate School fifth and sixth graders will learn about Science, Technology, Engineering, Arts, and Mathematics (STEAM).

“Obviously, we live in a world today where Science, Technology, Engineering, and Math is the future so we want to give our students every opportunity that they can have to kind of foster those desires early in their ages,” said principal Robert Sims.

The school already has a STEM bus.

“In the STEM bus, we have lab disks. We have Z spaces. We have virtual reality goggles,” said Sims.

Sims said the ‘STEAM Hut’ will add even more space and curriculums for students.

Homeowners are used to hearing “get at least 3 bids” before proceeding on a construction project. This is sound advice as well as getting referrals from friends and family. Bids are only useful however, if they come from comparable companies, and if they are structured so that they can be accurately compared. Many owners, and even some architects, don’t do a good job at detailing the project.

The most important requirement is a complete set of plans and specs. If everything about the project isn’t clearly spelled out, each bidder will make different assumptions–about fixtures, appliances, finishes, and so on–leading to widely divergent bids. And because each bidder’s assumptions will likely differ from the buyer’s, the stage is set for conflict during the project. The way to make bidding more productive for everyone is to eliminate assumptions and to give each bidder a legitimate chance of succeeding.