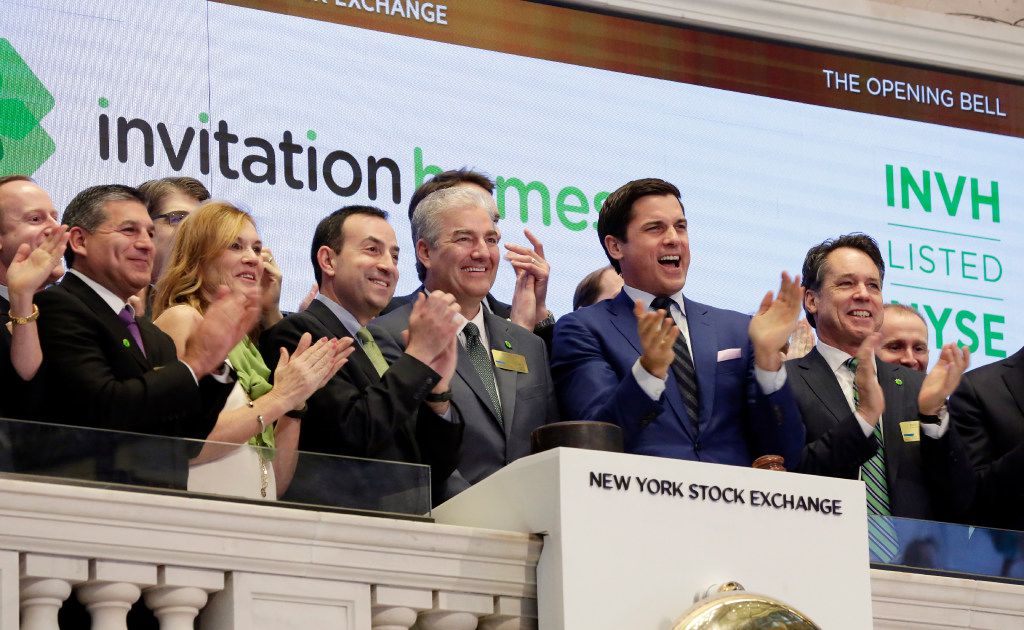 Dallas-based Invitation Homes, the country’s largest rental home owner, is forming a joint venture with a private equity firm to buy up to $1 billion in single-family homes in Dallas, Seattle, South Florida and a dozen other U.S. markets.

Invitation Homes, which owns 80,000 homes, announced the venture with Rockpoint Group LLC on Wednesday. The companies will initially invest $375 million, with Rockpoint putting $300 million into the buying spree.

“We believe both the fundamentals in our sector and the need for high-quality rental housing in the U.S. are as strong as they have been in our company’s history,” said a statement from Invitation Homes CEO Dallas Tanner. 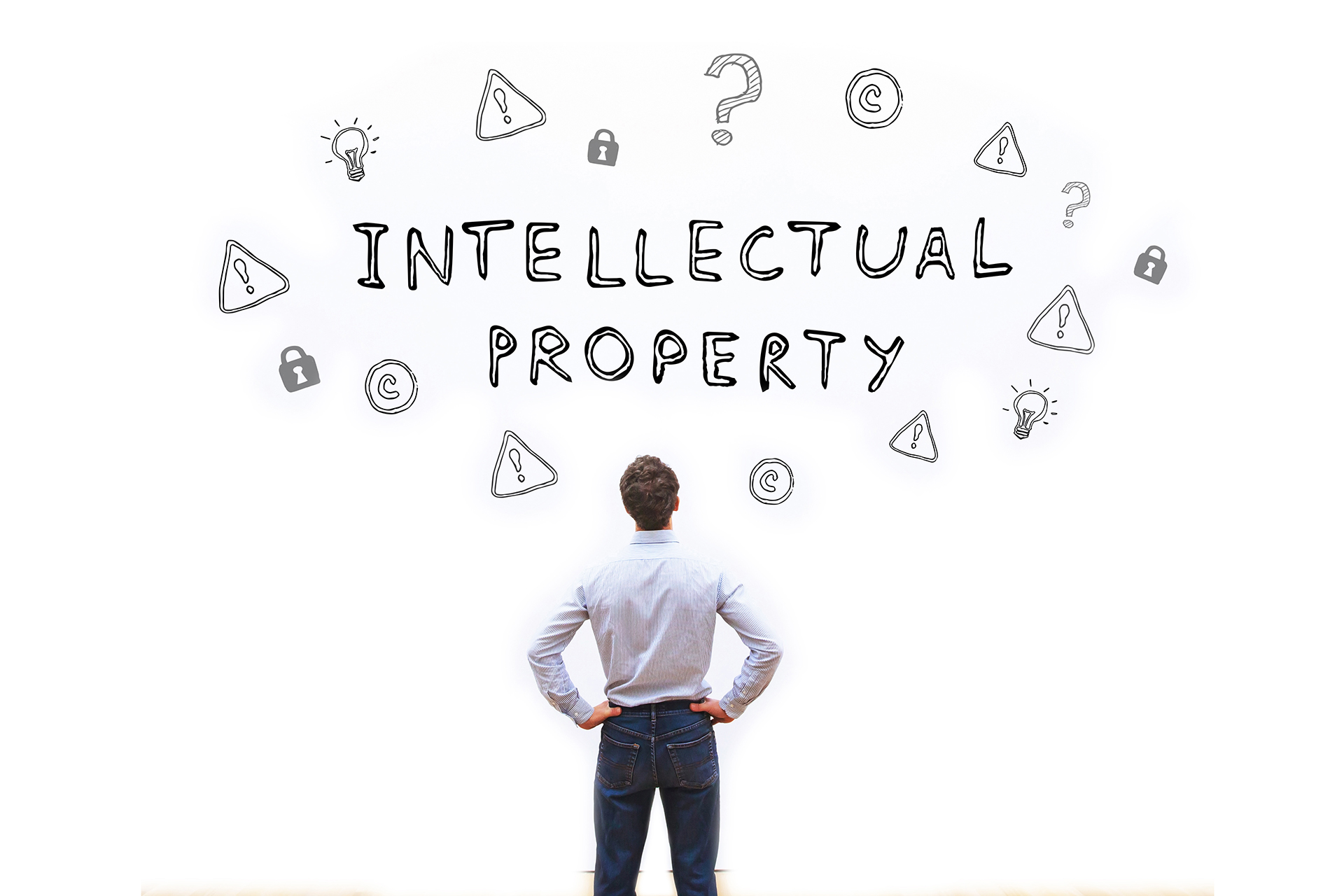 A jury cleared Google in 2016, but the U.S. Court of Appeals for the Federal Circuit overturned that decision in 2018, finding

Oregonians lost nearly $1 billion in homes and belongings during last month’s wildfires, which torched more than 4,000 residences and burned more than 1 million acres across the state, according to a new report.

© Sean Meagher/The Oregonian/oregonlive.com/TNS
Wildfire damage in Gates, Oregon off Highway 22 in Marion County on Monday, Sept. 21, 2020. Wildfires ripped through the small town of less than 500 people a little over a week ago, destroying many homes and businesses. Sean Meagher/Staff


It’s among the first efforts to calculate the economic toll of the fires, which also killed at least nine people last month.

Josh Lehner of the Oregon Office of Economic Analysis said the homes and personal property destroyed are only the initial calculation of what the state lost. The wildfires damaged the state’s outdoor recreation industry, its timber sector and the state’s image as a healthy, active place to live – and

The Army Corps of Engineers has scheduled two virtual public meetings on its environmental assessment of a $2 billion plan to elevate levees and build stronger floodwalls along the Mississippi River from Missouri to the Gulf of Mexico, with most of the projects planned for areas in Louisiana around New Orleans and Baton Rouge.

The meetings will be streamed live on the Facebook page of the agency’s New Orleans District office on Sept. 30 at 9 a.m. and Oct. 1, at 6 p.m. The Facebook page can be found at https://www.facebook.com/usacenola/.

During the meeting, comments will be accepted through Facebook or by calling or texting (601) 392-2237. Written comments may also be emailed to MRL-SEIS-2@usace.army.mil or mailed to District Engineer, U.S. Army Corps of Engineers, Vicksburg District, 4155 Clay St., Vicksburg, Miss.,

The MarketWatch News Department was not involved in the creation of this content.