Study Shows Black Americans Are Paying More to Own Homes 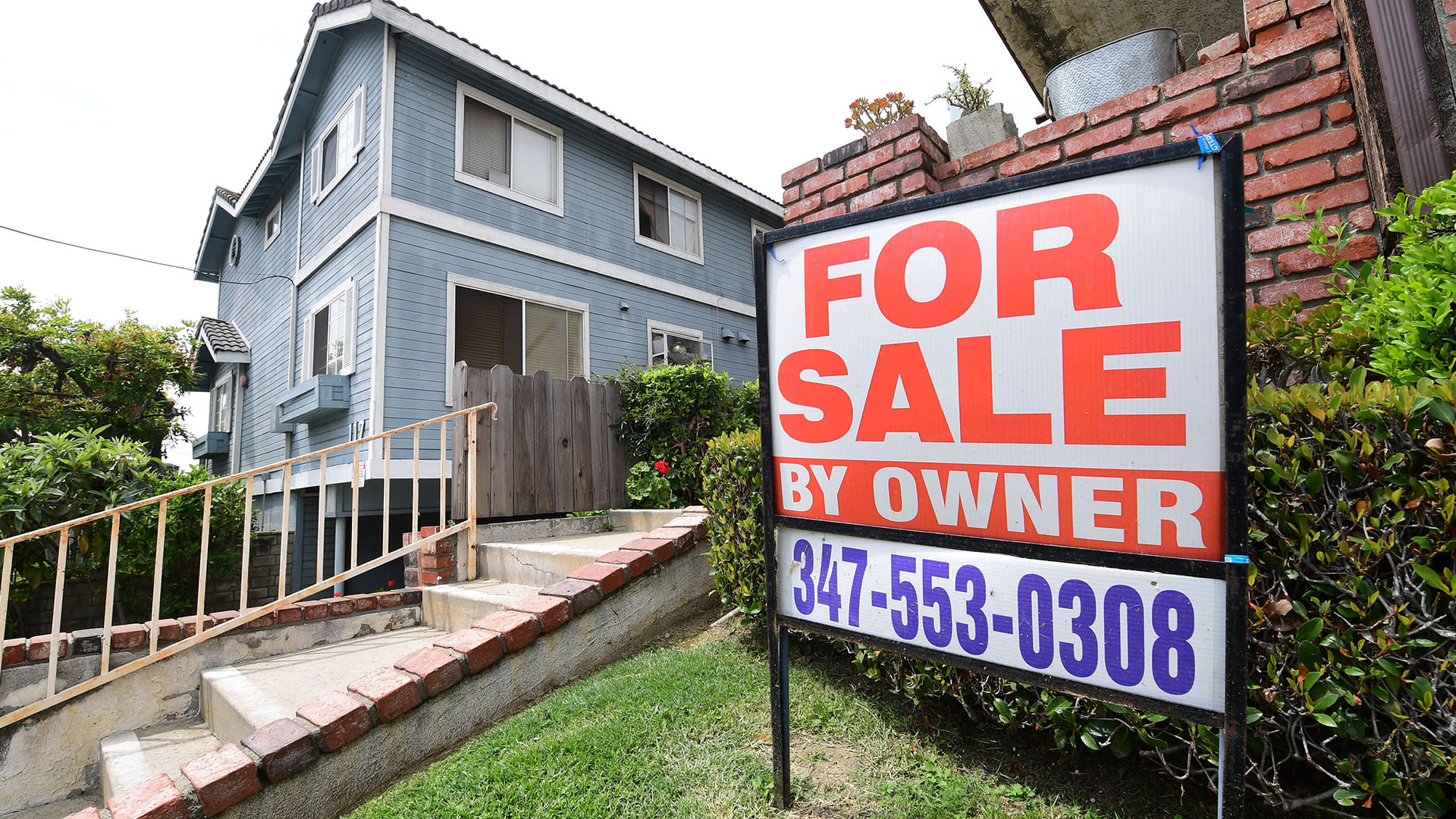 In a new study from MIT, it has been reported that Black Americans are often forced to pay more than any other group of individuals to own a home.

The differences between mortgage payments is $743 per year, mortgage insurance premiums $550 per year, and property taxes at $390 per year. Totaling $13,464 “over the life of the line,” the gap could result in up to $67,320 in lost retirement savings.

“The small differences compounding over the life of

This report is part of “Turning Point,” a groundbreaking series by ABC News examining the racial reckoning sweeping the United States and exploring whether it can lead to lasting reconciliation.


For now, the small parcel of land known as Freedom, Georgia, is just a campground on red clay under the hot sun. But for the Black Americans who are moving here, it’s a dream.

So far, about 19 families, most of whom are from Georgia, have pooled their money to buy the nearly 97 acres of land in Wilkinson County, which is located about two hours south of Atlanta. It’s their escape, they said, from the everyday racism that feels like a part of life in the United States.

© ABC
About 19 families, most of whom are from Georgia, have pooled their money

SUMMERVILLE — Years ago, Doty Park near downtown looked drastically different when it was a huge hub for Black residents.

There wasn’t a community center. And baseball fields used to sit where tennis courts now stand. Those fields were typically filled predominately with Black residents from the Alston and Brownsville areas.

Anthony Pinckney, a 58-year-old native Summerville resident, said his wife ran the concession stand. He used to drive around the park after the baseball fields were replaced, trying to remember the good days.

Louis Smith, another longtime Summerville resident, said being there in the 1980s and ’90s felt like a neighborhood experience.

“You probably had a lot of marriage proposals out there,” he said. “It was a cultural hub of the community.”

For decades, Doty Park was the home to the Carolina Dixie Youth Baseball League. It was a program where Black and White children in large numbers could

(The Conversation is an independent and nonprofit source of news, analysis and commentary from academic experts.)

(THE CONVERSATION) The Research Brief is a short take about interesting academic work.

Racial inequality in home values is larger today than it was 40 years ago, with homes in white neighborhoods appreciating $200,000 more since 1980 than comparable homes in similar communities of color.

In the 1930s, the federal government institutionalized a process for evaluating how much a property was worth. Often called redlining, this process used

By Junia Howell and Elizabeth Korver-Glenn

In the 1930s, the federal government institutionalized a process for evaluating how much a property was worth. Often called redlining, this process used neighborhood racial and socioeconomic composition to determine home values. Homes in white communities were deemed more valuable than identical dwellings in communities of color.

Legislative action in the late 1960s and 1970s prohibited this practice. But the law allowed appraisers to use past sale prices to determine home values. Our research shows how using old, race-based sale prices ensured appraisers continued to define homes in white neighborhoods as worth more 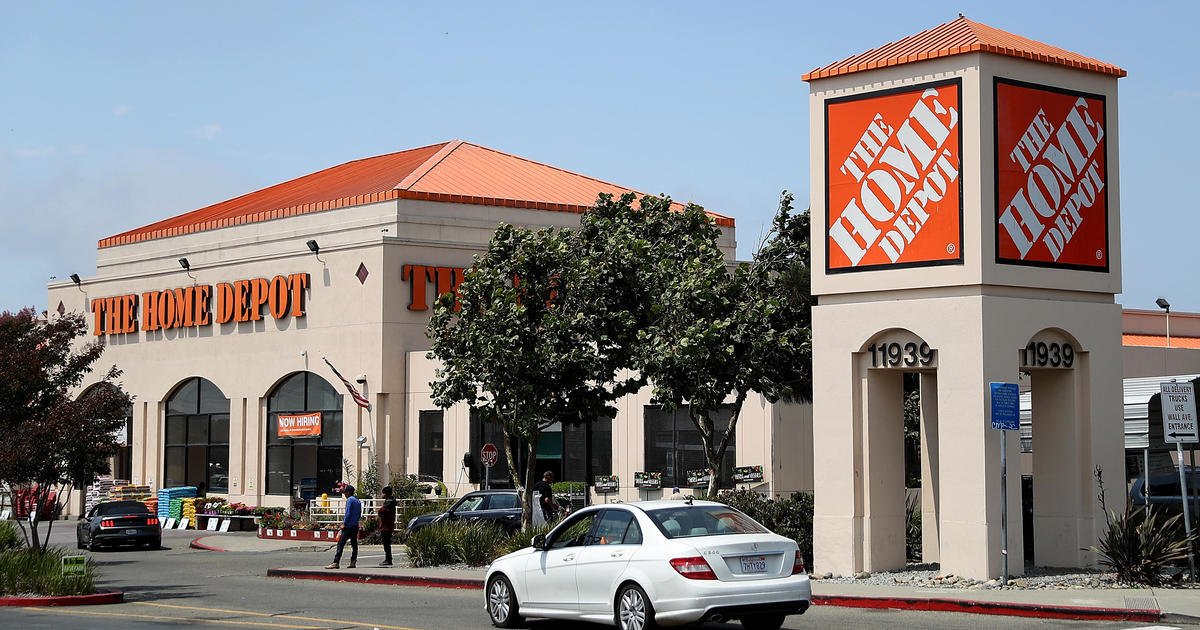 In recent years, retailers have competed to move their Black Friday sales, and the entire holiday shopping season, earlier on the calendar. COVID-19 is only speeding up that trend.

Home Depot is looking to enhance the frenzied shopping bonanza that happens every year the day after Thanksgiving by announcing this week that its holiday pricing will start in November and run through December.

Rather than Black Friday deals being limited to one day of the season, holiday sale prices will instead be extended for the entire two-month stretch both in stores and online, according to Home Depot. On the company’s mobile app, customers will also be able to see the deals next month before lower prices are in play online, it added.

The home-improvement chain is also sticking with its practice of closing its stores on Thanksgiving Day, so that “associates and customers can enjoy important time

White and black flooring is turning out to be a major choice for the bathroom tile flooring. The white bathroom tile is extremely popular among the customers these days. These black and white tiles are exclusively made up of marble, travertine, ceramic, porcelain, slate, granite, glass mosaic, metal mosaic, and limestone.

The white ceramic flooring range come in variety of different patterns and designs. One important pattern among these white floor tiles is checkerboard pattern. It is a nice and easy looking design which gives a perfect alteration of two colors.

Pin wheel pattern is also an important pattern to mention when talking about black and white flooring. In this design a single black tile is surrounded by white tiles from all sides. Some modifications have been observed in this design which includes the white tile as the center of observation with black surrounded tiles, giving the floor a diamond … Read More