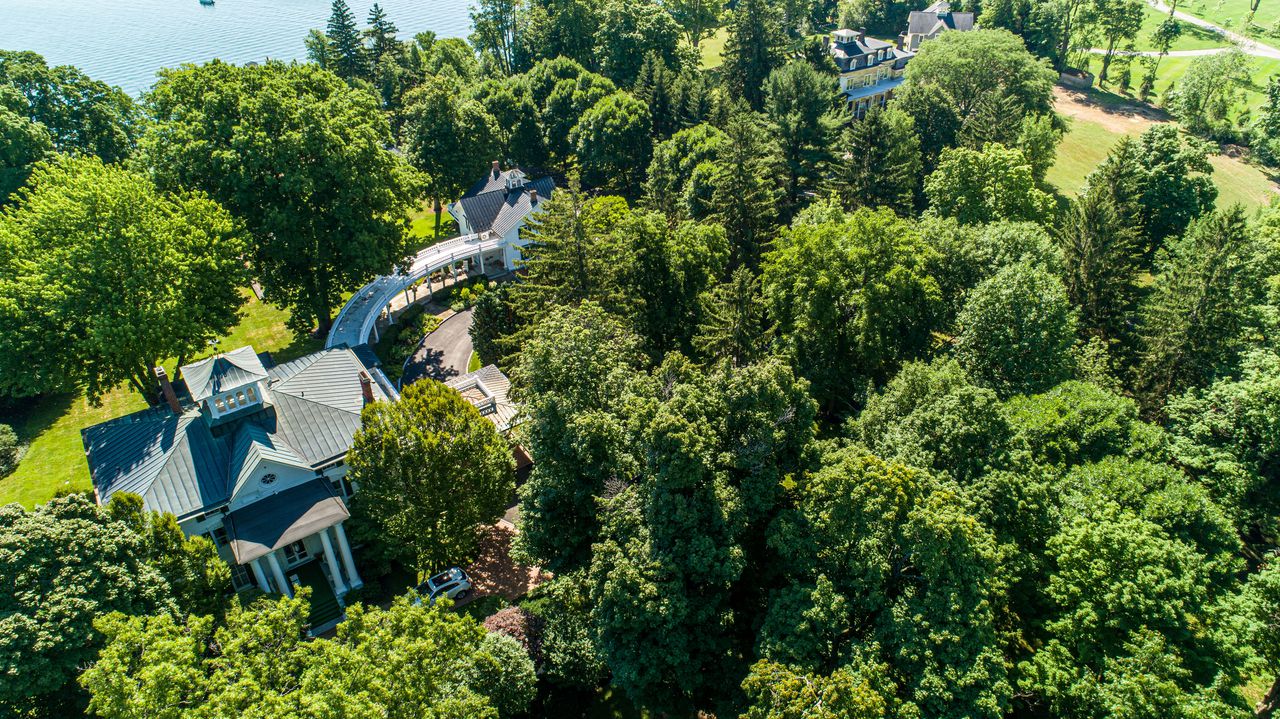 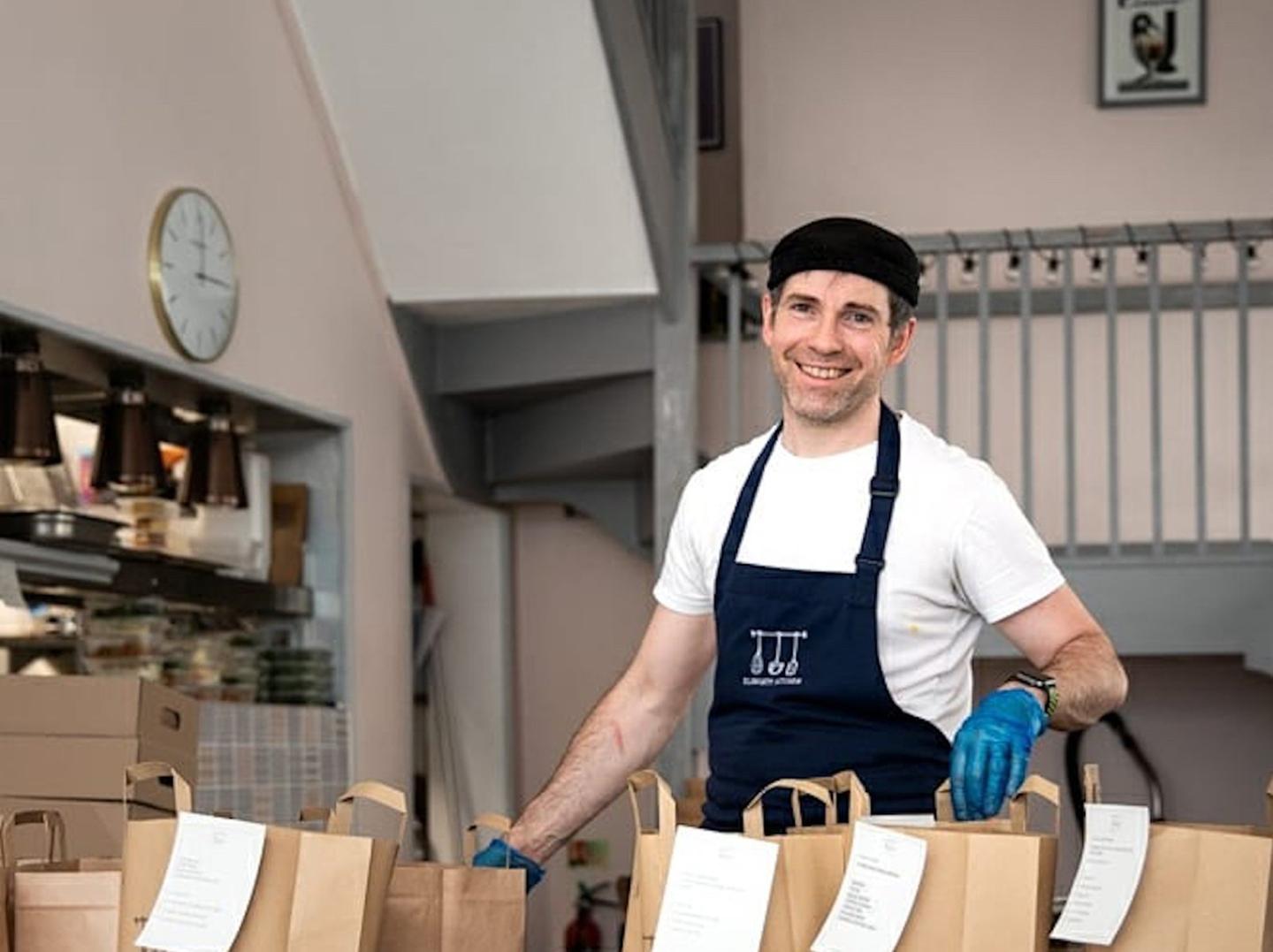 This year has been difficult for most in the hospitality industry, but imagine what it has been like for a young business having just invested so much in starting up.

Bruce and Rebecca Elsworth, at Elsworth Kitchen in Skipton, were getting their feet firmly on the ground and growing in both popularity and reputation when lockdown was called.

Bruce is well known for his years as chef director at the Angel at Hetton, and between him and Rebecca, they have over 30 years in the business which has hopefully helped them weather what lay ahead for them on that fateful day in March.

The i newsletter cut through the noise