Meet the man who tells Californians their homes have burned down 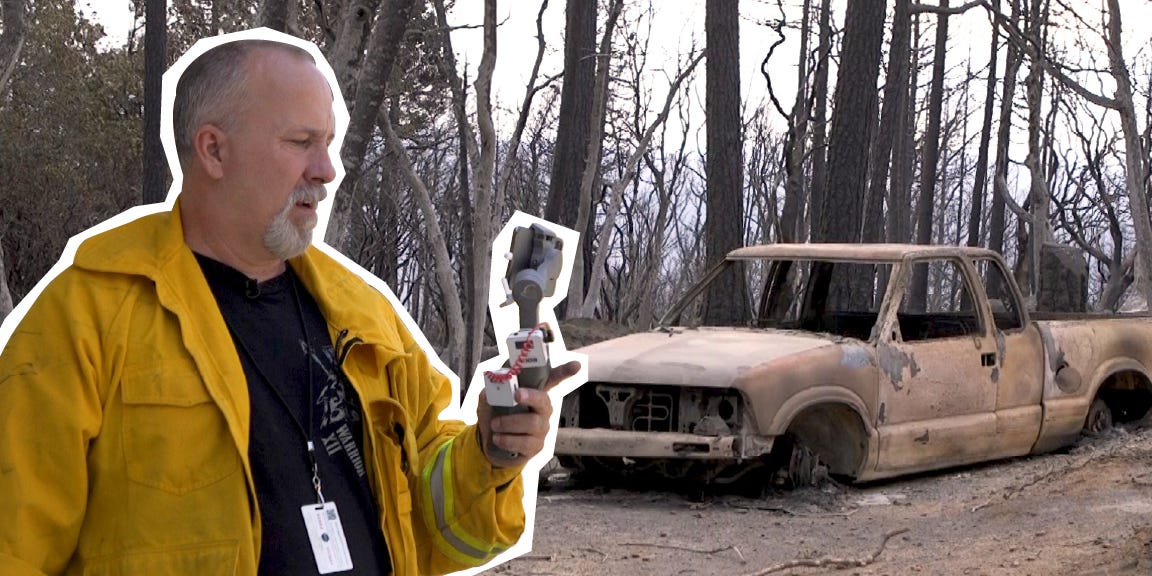 Since January, California wildfires have already burned more than 3 million acres, an area about half the size of Hawaii.

Thousands of properties are in the paths of the fires, and with many residents having evacuated, they often must wait days or weeks to find out if their homes survived.

Enter Dan Ryant. For three years, the Northern California man has trekked through neighborhoods devastated by fires with camera in hand, streaming the wreckage

Despite amassing the largest campaign war chest in California history, Uber, Lyft and other app-based companies are in danger of coming up short with voters on a ballot measure that wouldallow them to again classify their workers as independent contractors, a new statewide poll shows.


The UC Berkeley Institute of Governmental Studies poll shows that 39% of the 5,900 likely voters surveyed from Sept. 9-15 would side with the companies and vote yes on Proposition 22, compared with 36% who said they would vote no and 25% still undecided. The poll’s margin of error is plus or minus two points.