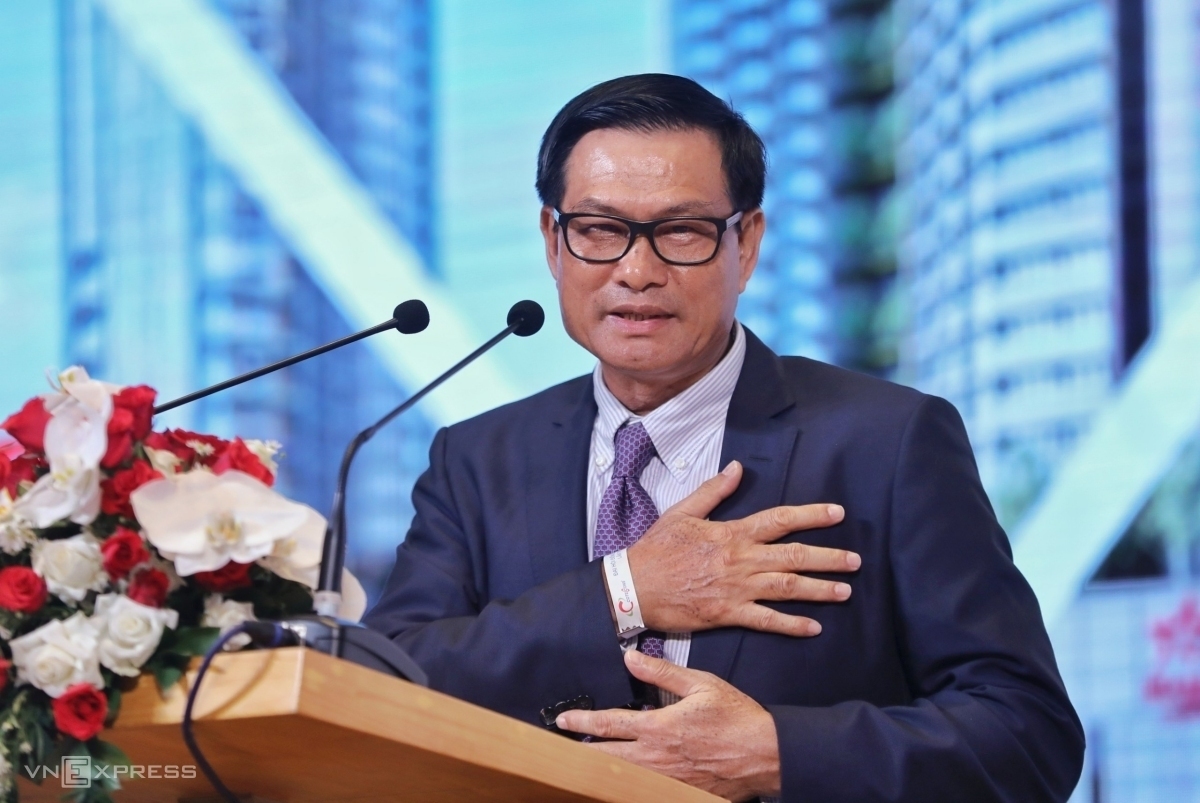 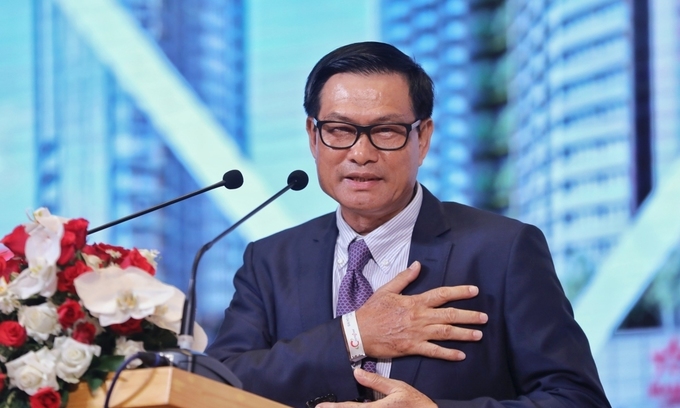 The chairman of construction giant Coteccons has stepped down after a 17-year tenure that saw the company grow into Vietnam’s largest contractor.

The Ho Chi Minh City-based company announced the resignation of 61-year-old Nguyen Ba Duong on Monday. Duong said he was stepping down because his health would not allow him to contribute his best to the company and he wants to spend more time with his family.

The Coteccons board has approved his resignation and selected Kazakhstani Bolat Duisenov, currently the CEO of Kusto Vietnam, a construction and property developer unit of Singapore-based Kustocem, as the company’s new man at the helm.