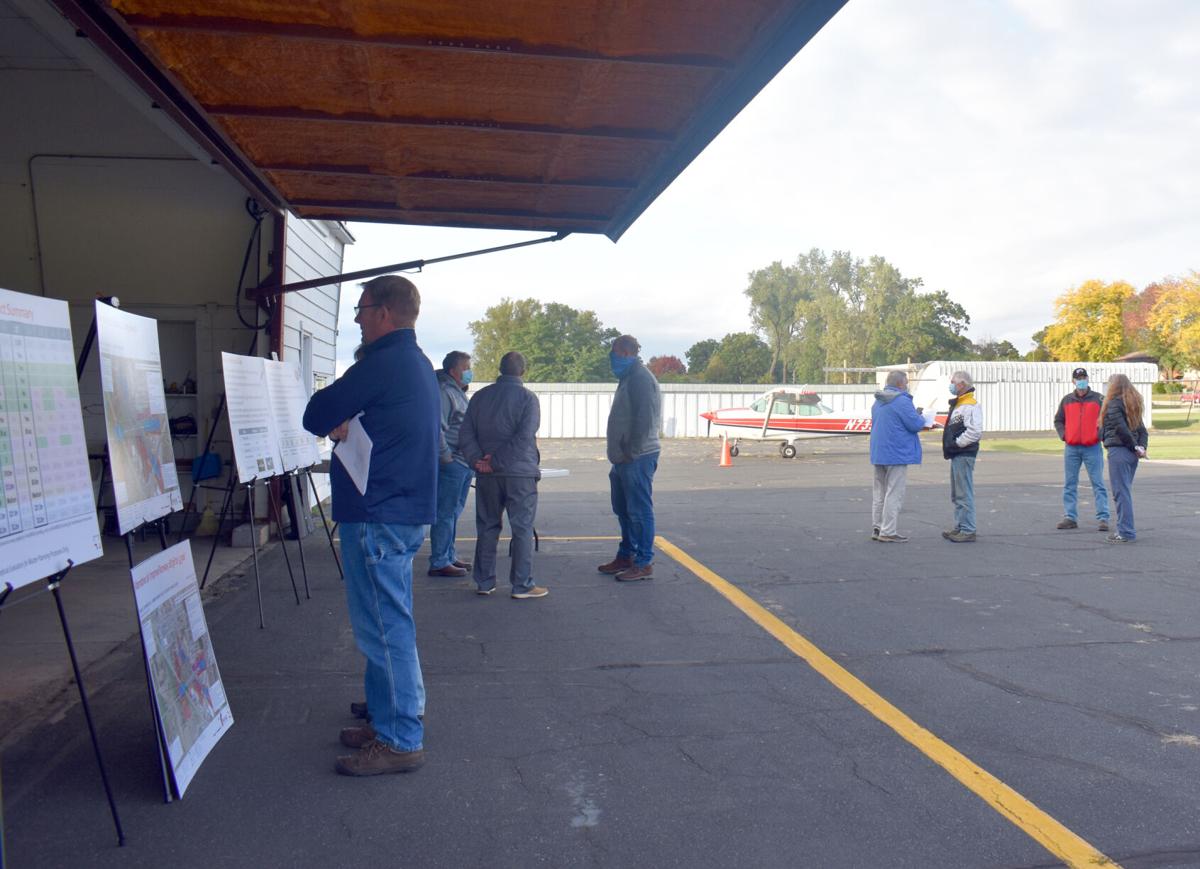 Portage residents gathered just outside an aircraft hanger at the Portage Municipal Airport Tuesday to hear the city’s plan to upgrade aspects of the airport to make it safer and more usable. 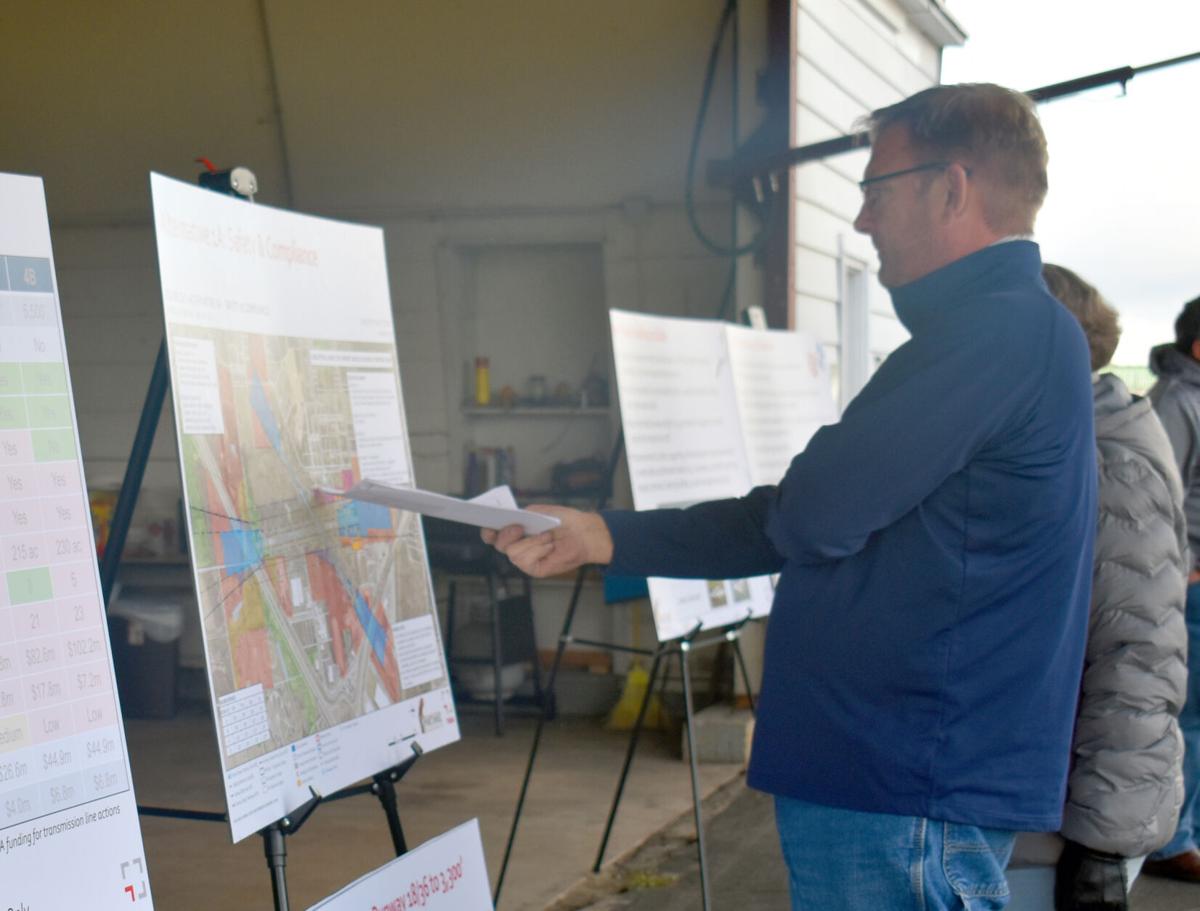 Portage Municipal Airport needs upgrades to qualify for federal funds and meet potential needs of businesses and recreational aviators, according to findings from a 2018 study.

The city, along with TKDA Engineering out of Downers Grove, Illinois, presented the findings of a use study and plans to upgrade the airport at 1011 Silver Lake Drive, to residents in a public meeting Tuesday night. About 15 people attended including Mayor Rick Dodd.

The use study was conducted in 2018 by TKDA and served to document the current uses and conditions of the airport.

According to Marcus Watson, project manager with TKDA, the study revealed that due to runway length and tall objects blocking airpaths, the airport is not currently up to Federal Aviation Administration guidelines.

“We looked at the demand and what can the facility handle right now. One of the key things we found is there is demand here for both business and recreational, that cannot use the airport because of the deficiencies in the facilities,” said Watson. “For example, the runway length isn’t sufficient there are airspace obstructions that do not allow for safe flight.”

Watson said the FAA classifies the airport as constrained, meaning it is not able to support the current aviation use, or potential growth without upgrades. The airport operates with approximately a 3,700 foot runway, with about 4,255 take-offs and landings yearly. There are 28 aircrafts based in hangars at the airport.