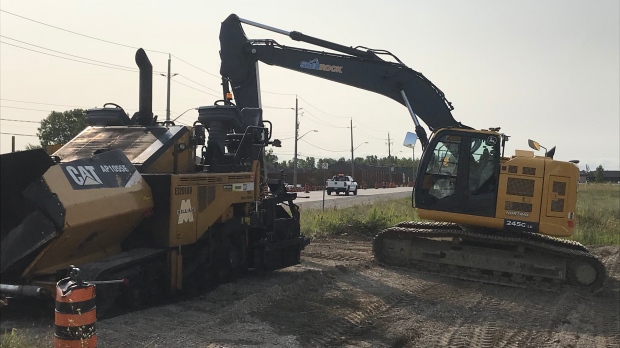 Gill says the city currently has $3.05 million allocated toward Banwell Road infrastructure in 2020 and more planned over the coming years. He says as per the city’s 2020 capital funding budget, the majority of funding for Banwell improvements will not be delivered until 2026-2027.

“The expansion of Banwell Road is long overdue. For the past 15 years, there have not been any improvements made to the road. Thus, this should not be a project where the majority of the funding is delayed until 2026 or 2027,” he said.

Gill says with the addition of 2,000 homes built and 180 condos added to the area in the last 10 years adding to daily traffic and worsening road conditions.

The Ward 7 by-election is scheduled for Monday, Oct. 5.