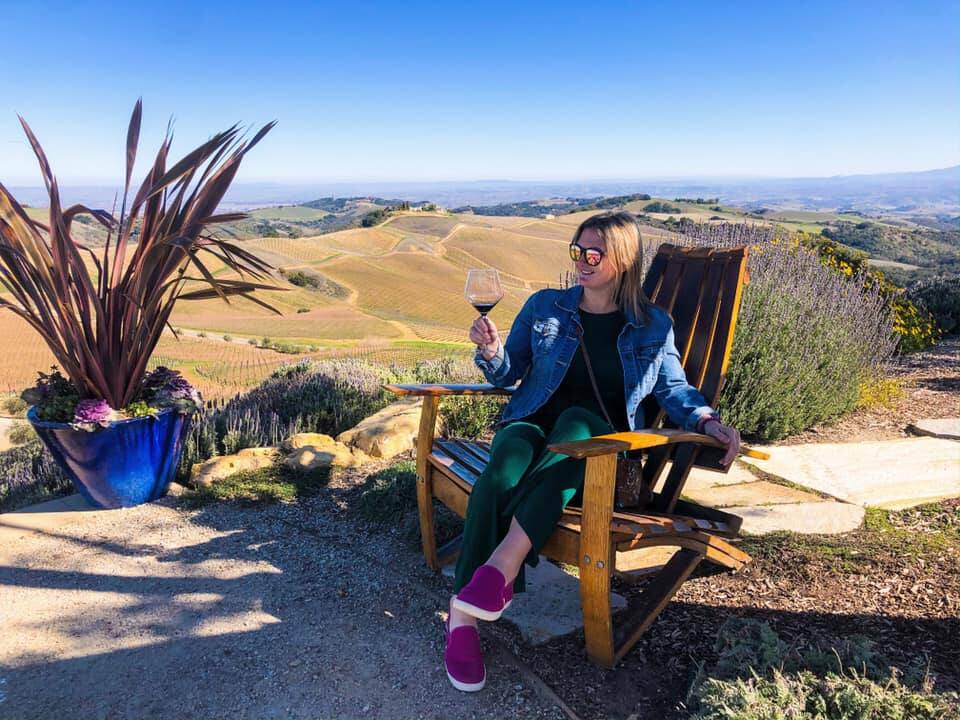 The law immediately removed a 35-piece limit per company for many creative workers, including freelance journalists and photojournalists, as well as artists, musicians, and interpreters. There is no exemption for rideshare drivers for Uber and Lyft.

Those app-based ride companies are making large contributions to support California state Prop. 22. That proposition, if passed in November, would classify app-based drivers as independent contractors rather than employees.

“The pandemic cut so much out of my income. Weddings, winery clients, and nonprofits have really cut the amount they have been spending. Since the pandemic began, news has been my main source of income,” said Erik Castro, a Santa Rosa-based photojournalist who contributes to The Press Democrat, Sonoma magazine, and the San Francisco Chronicle.

Castro said when the pandemic started, news companies started asking for photographs of bars and restaurants where people were being served.

“At one bar, a customer outside the door asked me if he could have the mask I was wearing. He wanted to go inside and get a drink. I’ve photographed all kinds of dangerous events, including protests. Going into that first restaurant during the pandemic was the first time I was ever nervous doing my job,” said Castro.

The change to lift the restrictions does not immediately change much for Castro. He filed an application with the state to incorporate as a limited liability corporation (LLC) before AB 5 took effect in January. AB 5 allowed an individual to submit more than 35 assignments per company if the individual incorporated as a business under a “business to business” exemption.

Yet Castro, as many other freelance photographers and writers, can now consider not having to maintain LLC status in 2021. The filing fee to become an LLC is $800. The act of filing is associated with numerous expenses and labor, such as the cost of an attorney to help with filing, and setting up a separate bank account for income earned through the business.

Cost of complying with AB 5

Matt Villano, a Healdsburg-based journalist who has contributed to The Press Democrat, Sonoma Magazine and CNN, spent over $1,300 to establish himself as an LLC.

“That included the $800 filing fee with the state, $500 for legal services to assist with filing, extra fees for VIP service, as well as my own time and work to set up a separate bank account for my business. There was no question that AB 5 wasn’t good for freelancers. I think it was completely out of touch with reality,” said Villano.

Villano said he was thankful AB 5 “lit a fire under me to make some steps I had been resisting for years.”

“Hopefully now my finances are more watertight and protected than they’ve ever been. There’s a wall between myself and my business,” said Villano.

Establishing a degree of financial and legal separation can be important for freelance journalists and photographers. These professionals may not be fully protected from defamation lawsuits by the media companies for which they contract.

AB 5 had also been problematic because it carried hefty fines for employers who violated the rules, between $5,000 and $15,000 per violation. These usually arose when a freelancer stopped receiving assignments from an employer and tried to claim unemployment from a client through the California Employment Development Department (EDD).

Crista Morrow, a Marin-based business attorney at Scheuring, LLP, which represents both employers and freelancers, said having a good relationship with the company for which you create work is the remedy.

“Avoid frustration and disappointment by communicating clearly and working out concerns. That ultimately lowers costs for everyone,” said Morrow.

Filing as an LLC or S corporation can still offer freelance journalists and photojournalists advantages. An LLC filing or S corporation filing, and the separation of income earned through it, can protect personal property like a home, car, or valuables from business debts.

With an LLC, S corporation or sole proprietorship, a freelance journalist or photojournalist can also make tax deductions for certain expenses incurred by the business, such as a software program or a new camera. A business entity like an LLC or S corporation may have greater eligibility for a bank, credit union, or Small Business Administration loan than a sole proprietorship or an individual working as an independent contractor. Still, lenders often require personal guaranties.