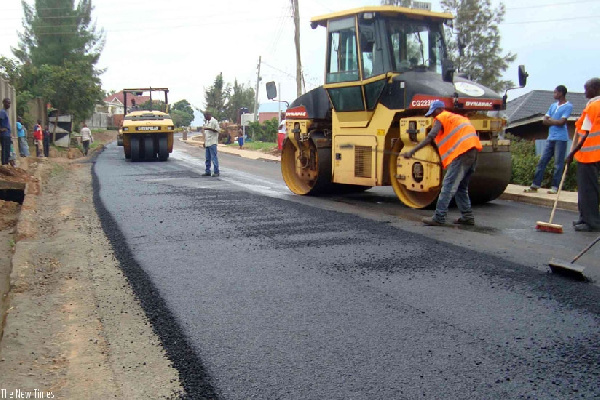 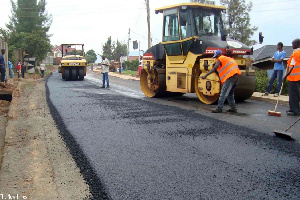 He said the experience of the recent floods in the Upper East and North East Regions had shown the need to have the roads raised higher at flood-prone areas to protect the culverts and Bridges.

Mr Aduna, who was reacting to the recent floods in the Upper East Region in an interview with the GNA, pointed to the overflow of the White Volta River over the Pwal?gu Bridge in the Talensi District and the Kobore Bridge in the Bind?ri District as drainage challenges and advised that roads on such stretches should be raised to ensure that water did not collect when rivers overflow.

He noted that the water level of the River at the Pwalugu Bridge, at the peak of the floods was 12 meters above the river bed and therefore affected many areas in the district.

The collaborative efforts of NADMO and stakeholders in the preparation and early sensitization of communities since the Bagre Dam water spillage began in August until the peak of the spillage in September, helped to some extent to reduce the havoc, he said.

“With the torrential rains, there was no better time for the spillage else the damage could have been greater,” he said.

Mr Aduna advocated water harvesting technologies to be implemented in the country for storage of water, “the sustainability of the White Volta River depends on water and therefore the waste that is likely to occur after the runoffs could have been saved and used for irrigation and power generation”.