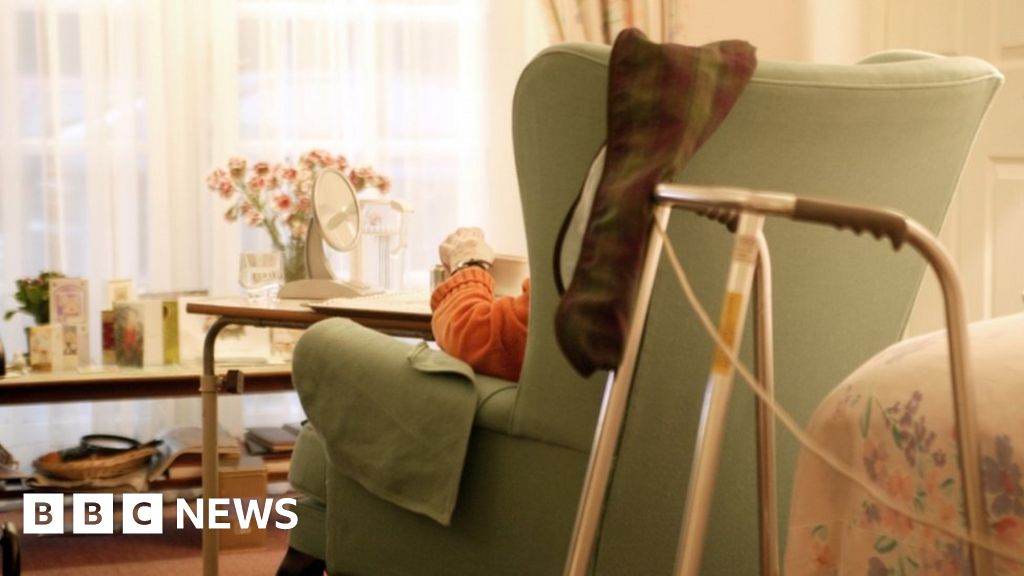 Hundreds of hospital patients in Herefordshire and Worcestershire were discharged into care homes during the initial wave of the coronavirus pandemic without being tested first.

Figures obtained by the BBC show from March to May more than 200 patients were placed in care homes before it was known if they were carrying the virus.

A group representing the sector said the situation was “pretty appalling”.

The Department of Health says £1bn is being given to protect care settings.

Bev Anderson, who runs Stretton Nursing Home near Hereford, said the wave of cases “hit us so quick” early in the pandemic.

In a two-week period at the end of March and beginning of April, 25 of the 40 residents caught Covid-19, with 12 of them dying, while 13 staff members were also infected.

“One minute no-one had any symptoms, within 24 hours, people had started to die,” Ms Anderson said.

“Virtually every day for a fortnight, somebody died.

“Staff were upset, I was upset, it was horrendous. We spent many many of our breaks just taking five minutes where we’d be crying… you just felt so helpless.”

“We had two people at that time who had been into hospital, whether it was there [they caught coronavirus], but at the time there were people walking round without any symptoms, so I really can’t say where it came from, I really don’t know,” Ms Anderson said.

Joyce Pinfield, director of the National Care Association, which represents care homes across the UK said: “The testing system has been very irregular, a bit hit and miss all the way through the pandemic, care homes nationally have had this problem as well as locally.”

A DHSC spokesperson said: “We have been clear that no care home should be forced to admit an existing or new resident to the care home if they do not feel they can provide the appropriate care.”

← Should You Sell Your Home and Buy Another?
Contractor killed on NC State campus construction site after equipment collapses →