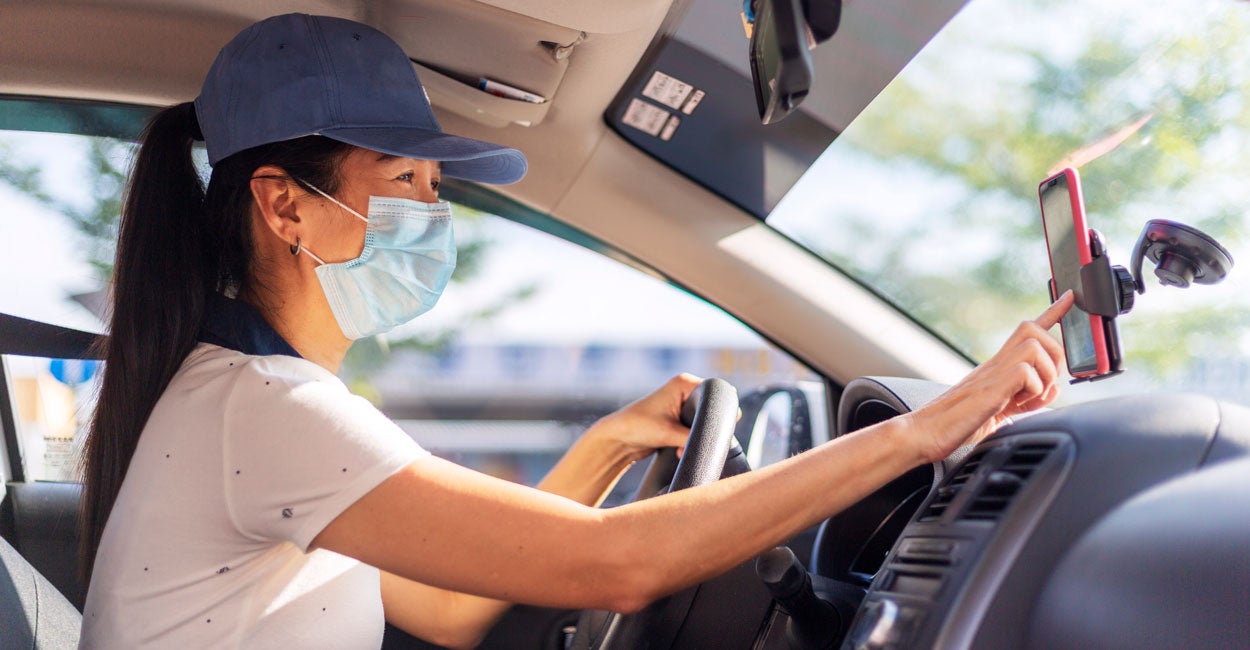 Defining ‘Contractor’ Status Would Provide Some Relief for Workers

A new rule proposed by the Department of Labor could bring partial relief to businesses struggling to stay afloat amid the COVID-19 pandemic’s economic fallout. It could also help millions of workers who are straining to maintain their livelihoods or attempting to find new ones.

For the first time in more than 80 years since the enactment of the Fair Labor Standards Act, a new proposed rule seeks to provide clarity on the definition of an “independent contractor” for general industry.

>>> What’s the best way for America to reopen and return to business? The National Coronavirus Recovery Commission, a project of The Heritage Foundation, assembled America’s top thinkers to figure that out. So far, it has made more than 260 recommendations. Learn more here.

This is important because it can be difficult for businesses to differentiate between employers and contractors, and extremely costly if they make the wrong determination.

As Labor Department Secretary Eugene Scalia noted, “Employers and workers looking for guidance have had to parse the sometimes-divergent decisions of the federal courts of appeals, and opinion letters the Labor Department issues occasionally without public notice or input.”

Ambiguity about how to classify workers can result in high administrative costs and cause fear and uncertainty for employers who risk costly lawsuits that could destroy their entire business if they make the wrong determination.

Fines and penalties for misclassifying workers can include back payroll-tax payments, over 40% of the misclassified workers’ wages for up to three years, and, if the misclassification is determined to be intentional, up to $500,000 in fines and a year in prison.

It’s not just a difference in payments that separates employees from contractors. Employers could be on the hook for many other violations, such as: not properly documenting a worker’s hours, neglecting to file the correct state and federal forms, failing to comply with and provide protections required by the Americans with Disabilities Act and Occupational Safety and Health Act, not posting required workplace notices, not sending the appropriate employee benefit statements, or failing to properly submit worker’s compensation premiums.

Larger employers have more resources to navigate the system and avoid misclassification errors, and their size and scope allows them to formally employ more workers in-house.

But smaller and newer businesses have fewer resources to spend on legal and administrative compliance, and they tend to rely more heavily on contractors because their smaller size prevents them from being able to employ all the in-house workers they want to work with to help their business succeed.

Small employers are the hardest hit by laws—such as California’s Assembly Bill 5—that severely restrict independent contracting. Businesses that have four or fewer employees use 6.7 contractors, on average.

Imagine a small landscape company that has three employees and contracts with a half-dozen others for services such as tree removal, stonework, or sprinkler installation.

If the company owner had to treat those contract workers as formal employees, he would have to be in charge of and liable for the work they perform (even though he is not an expert in their services), would have to set their hours, and provide various employee benefits and tax payments.

Since the owner probably could not provide those contractors with enough work, and because they probably prefer working independently, the owner would instead have to cut ties with those contractors and stop offering their services. That will make it harder for him to compete with bigger companies who can fully and formally employ more specialized workers.

Workers also stand to benefit from a clear definition of an independent contractor.

Many workers increasingly prefer the flexibility of being their own boss, choosing which jobs they perform, and what hours they work.

According to a Bureau of Labor statistics survey, nine of every 10 independent contractors prefer contract work to a traditional work arrangement.

An economic analysis of Uber drivers found that the average driver would not work at all if they had to subscribe to a traditional, taxicab-type employment relationship. That’s because Uber drivers value the fully flexible work platform at over 40% of their earnings—the equivalent of $150 a week for the average Uber driver who works 16 hours a week.

For some, contracting is the only viable work option.

According to the Freelancing in America 2019 report, a whopping 46% of the 57 million Americans who freelance—a term that includes the self-employed, contractors, temps, and gig-workers—say that they are unable to work a traditional job because of factors such as their personal health or disability, or their family circumstances.

It’s no wonder, then, that more and more workers are struggling to keep their livelihoods in states that restrict independent contracting.

The economic consequences of COVID-19 make it all the more important for policymakers to open doors to income opportunities and reduce barriers to entrepreneurship and small business growth.

Clarifying the definition of a contractor based on the newly proposed “economic reality” test, which relies primarily on the worker’s control over the work and their financial stake in the product they make or service they provide, is a step in the right direction towards securing the livelihoods of tens of millions of workers and small business owners.

But further clarity will still be needed from Congress. In addition to the Fair Labor Standards Act, the U.S. tax code, the National Labor Relations Act, and various state labor laws have their own, differing, and ambiguous definitions of an employee and independent contractor.

Congress should establish bright-line tests to unambiguously determine who is an “employee” and who is an “independent contractor,” and should harmonize the definition across employment, tax, labor, pension, and health care laws. Where ambiguity exists, the choice should be left to workers and employers to decide their preferred status.

Creating a clear and inclusive definition of independent contractor that supports workers’ and employers’ freedoms would improve workplace flexibility, increase productivity, and lead to higher incomes and more work opportunities.