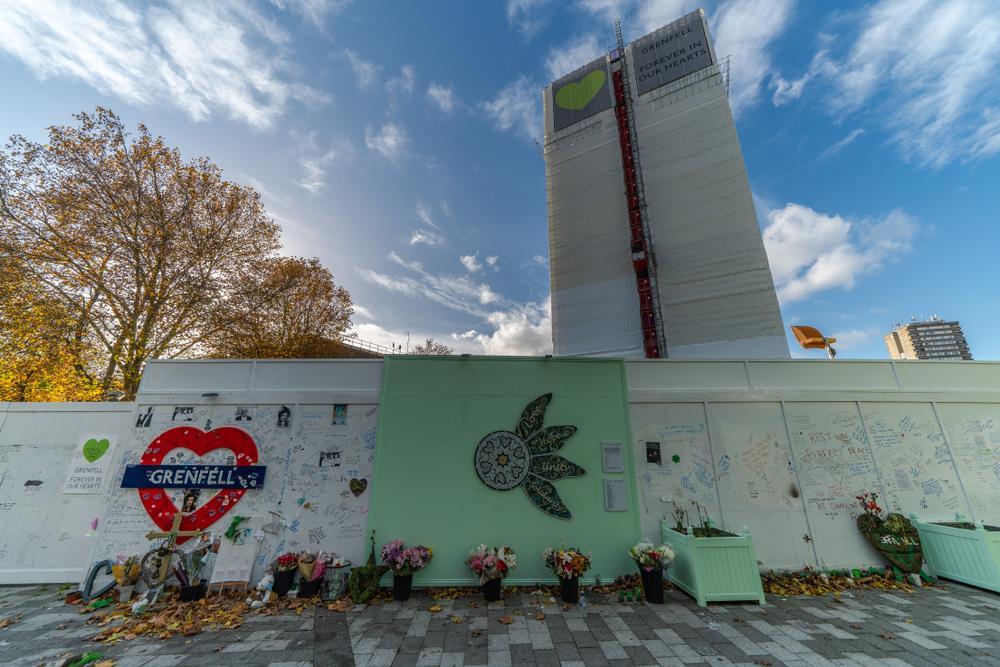 The contractor who packed the window surrounds of Grenfell Tower with combustible insulation and finished the reveals with combustible uPVC assumed the materials had already been considered acceptable when he joined the project, the inquiry into 2017’s fire has heard.

Mark Dixon of SD Plastering was hired by Grenfell refurbishment main contractor Rydon to deliver new window reveals for the flats in the tower block. The work bridged the cavity between the 1970s building’s original windows frames and the new windows in the new rainscreen cladding system.

Giving evidence to the Grenfell Tower Inquiry on Tuesday, Dixon – who worked for Rydon for nine years in various managerial roles before becoming a director of SD Plastering in 2005 – said he believed the choice of materials for the surrounds had been driven by value engineering considerations. 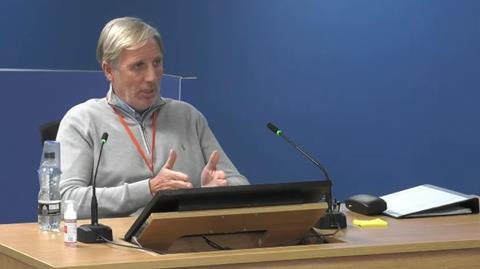 “I think we was one of the last people to cost this element of works,” he said. “There had been many before us.

“You would like to think that there had been a series of processes they have gone through, and what we was being exposed to was the remaining option.”

The inquiry heard that refurbishment cladding specialist Harley Facades had been considered “too expensive” for work on the window surrounds by Rydon, as had SD Carpentry – which is not connected to SD Plastering. SD Carpentry was also described as being “too good for refurb” by Rydon project manager Simon Lawrence in a 2015 email.

Tuesday’s session heard that Dixon and dry lining specialist SD Plastering had been asked to help Rydon finish off the tower’s window surrounds and had settled on using either plasterboard or insulation board to pack the gaps between the tower’s original concrete and its new cladding, with a uPVC surrounds stuck on top with adhesive. Dixon put together a team to deliver the surrounds at the tower. 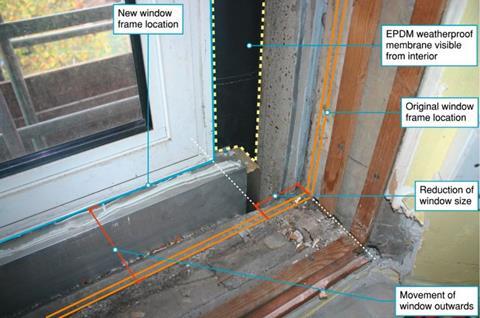 The first phase report of the Grenfell Tower Inquiry found the principal reason why the flames spread so rapidly up, down and around the building was the presence of combustible aluminium composite material (ACM) cladding panels that had polyethylene cores.

But it also noted: “The presence of polyisocyanurate (PIR) and phenolic foam insulation boards behind the ACM panels, and perhaps components of the window surrounds, contributed to the rate and extent of vertical flame spread.”

Dixon told the hearing he understood that the fundaments of what Rydon had been looking for had already been decided on when SD Plastering was asked for its thoughts on the window surrounds and he believed that the work was “nothing more than a cosmetic detail”.

Inquiry barrister Kate Grange QC asked Dixon whether he had ever asked Rydon for a proper specification for the work and sought project architect Studio E’s approval.

“No,” he replied. “Because we came so late to the party, we have assumed that everybody else has already run every scenario and got it right. 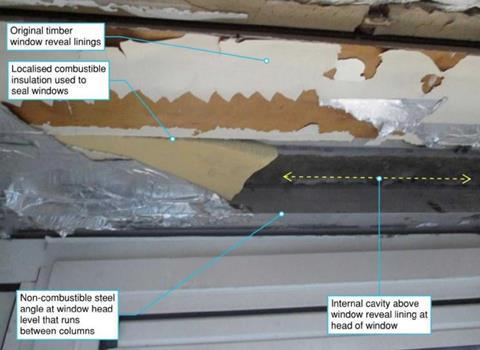 “There’s been a lot of people involved in getting it to this stage. I don’t need to be guided any more than I’m being told it’s an aesthetic finish.”

Dixon said he believed SD Plastering’s role had been “just to close this off and make it look like it’s supposed to again around the windows”.

Grange asked Dixon whether he had taken any steps to examine the fire performance of window surrounds and the extent to which they complied with Building Regulations.

Dixon said SD Plastering and Rydon had jointly agreed on the use of rigid insulation board for the job.

The inquiry also heard that Dixon was a director and shareholder of SDP Training Solutions, which provided 10 to 16 week courses for people who wanted to work in the construction industry.

Rydon obtained funding to enrol a number of people on one of the company’s courses and they went on to become involved in dry lining and plastering work carried out on the lower floors of the Grenfell refurbishment by SD Plastering.

Dixon said he was not an instructor on the courses but had “a very good understanding of the training given”.

Grange asked whether the courses ever covered issues such as the legal requirements of fire safety in construction. “No, there was nothing specific,” Dixon said. “This was an introductory course.”

One person who went on the course joined the SD Plastering window-reveal team for work experience.