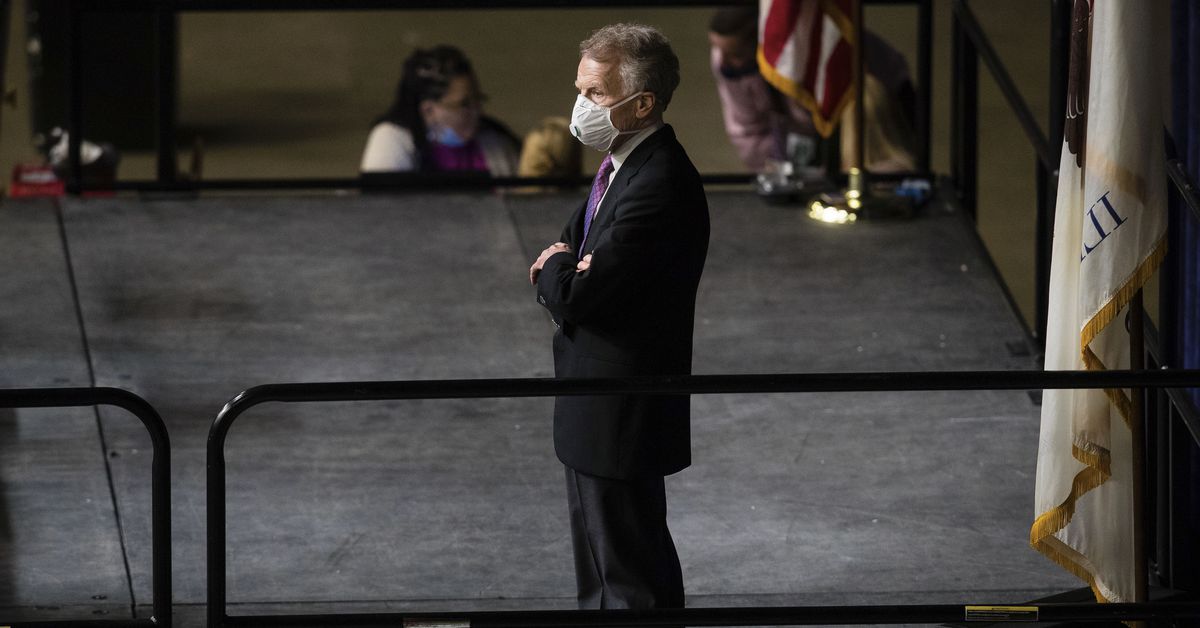 Illinois House rules dictate that the committee investigating Speaker Michael Madigan is evenly split between Democrats and Republicans — and like everything else in politics today that partisan divide pretty much ensures lots of arguing and little action.

That infighting, as well as the makeup of the House itself, could determine how much the committee is able to get done and the result of its investigation — should anything come of it at all.

That’s because while the investigation committee is made up of three Democrats and three Republicans, the House is solidly Democrat, with a 74-member supermajority that towers over the 44-member Republican Caucus.

Advancing a charge to a disciplinary committee would take at least one of the Democrats siding with the three Republicans — and if the past few weeks are any indication, that’s not likely.

The committee plans to hear its first testimony Tuesday from a ComEd representative, but any hopes of hearing from Madigan himself were dashed last week when the speaker declined to appear at all, arguing “I cannot provide information I do not have.”

“It’s difficult to say what will happen at this point without knowing the evidence,” said John Jackson, a longtime analyst of Illinois politics. “The most likely outcome is going to be dependent on some Democrats that are upset with Madigan will have to vote with Republicans for this to ultimately go anywhere, and it’s unclear right this minute whether they will.”

Jackson, a visiting professor at the Paul Simon Public Policy Institute at Southern Illinois University-Carbondale, said he’s cautiously optimistic the panel will put politics aside during its proceedings.

But he pointed to the Democratic supermajority in the House, which “makes it much harder for there to be a negative outcome against the speaker.”

Mike Lawrence, a press secretary for former Republican Gov. Jim Edgar, said he has “no confidence that legislators can investigate legislators.”

“It is not reasonable to expect lawmakers to be nonpartisan, independent investigators, prosecutors and ultimately judges in this atmosphere — particularly during an election cycle,” said Lawrence, a former Sun-Times Springfield Bureau chief. “Democrats and Republicans on the committee have been unable to agree on the process — let alone determine whether the accusations are valid and, if so, justify his removal.”

Madigan has not been charged with any crime and denied any wrongdoing. But he was implicated in a federal bribery scheme in July, when federal prosecutors accused ComEd of sending $1.3 million to Madigan’s associates for doing little or no work for the utility, at a time when ComEd was seeking Madigan’s support for legislation worth more than $150 million to the utility.

Republicans are eager to make sure any heat Madigan felt over the summer doesn’t cool down before fall election.

Rep. Deanne Mazzochi, R-Elmhurst, and Rep. Grant Wehrli, R-Naperville, are both up for reelection against campaigns infused with cash from Madigan-controlled political funds, unions and Gov. J.B. Pritzker.

The Democratic chairman of the panel, state Rep. Emmanuel “Chris” Welch, has accused Republicans of a “posturing element” in their approach to the investigation, pointing to the GOP selecting two “Tier One Republicans who are up for election to [serve on] the committee.”

Mazzochi has dismissed the Democrats on the committee as “Madigan loyalists.”

Welch defended his handling of the committee thus far, saying the Republicans “chose this process” and he’s trying to make sure it conducts its work in a “fair manner.”

House Republican Leader Jim Durkin, R-Western Springs, said Welch “can say whatever he wants, but I know he’s getting his direction from above him.”

“He has a mission, and that is to save his boss and to undermine the work of this committee, and I’ve seen this once, I’ve seen this before,” the Western Springs Republican said.

The committee is in the first step of a three-step process.

Should the six-member group authorize a charge it would go on to a disciplinary committee made up of six different Democrats and six different Republicans. If that group then recommends discipline for Madigan, it would be up to the full House to decide his fate.

Durkin said he’s “not going to be deterred by the rules that were set up by Mike Madigan.”

“My hope is that I’m given a fair hearing, in which I have the opportunity to make my case … to establish why there is a need to proceed and go to the next level,” Durkin said. “This is an extremely, extremely important moment in the General Assembly’s history. We have to do the right thing, and no one is above the rules. Not Chris Welch and not Mike Madigan.”

The political experts are not expecting much.

“I’d be surprised if they’re able to put together a majority behind any recommendation,” Lawrence said. “I think the committee is going to have difficulty even coming to an agreement, and I don’t expect them to come to an agreement.”

Adding fuel to Lawrence’s conclusion, Welch and Durkin on Monday squabbled over whether the Republican leader would be allowed to participate, since he was one of the Republicans who filed the original petition creating the committee.

“Granting his requests to make statements and question witnesses would therefore be inappropriate and in violation of the process he invoked,” Welch said.

Durkin disagreed, saying he plans to do both.

“See you there!” Durkin said.

← Should You Make Invisible Improvements to Your Property?
Global Bath Vanity market is expected to see growth rate of 5.31% →