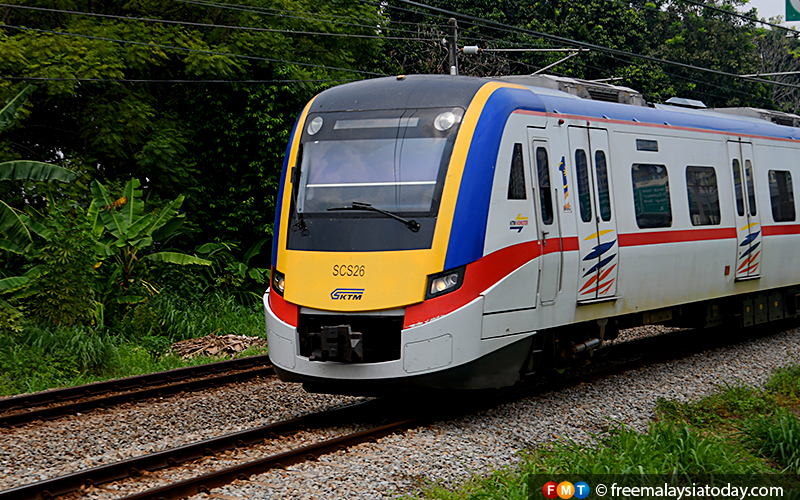 KUALA LUMPUR: The High Court here was told that the government has issued an official letter to terminate the contract for the Klang Valley Double Tracking Phase 2 rehabilitation project (KVDT2) awarded to contractor Dhaya Maju-LTAT.

“To update the court, I was informed by the Attorney-General’s Chambers this afternoon that the letter of termination was sent to Dhaya Maju-LTAT through  registered post on Thursday.

“In light of that, we wish to put in our affidavit for this Erinford injunction hearing and we hope the court can give us time to argue it next Friday (Oct 2),” he said.

However, the company’s lawyer Shahul Hameed Amirudin told the court that they were in the dark about the issuance of the termination letter to them.

“The letter was not served on us,” he added.

Meanwhile, co-counsel Kuhendran Thanapalasingam said the government did not even produce the alleged termination letter in court today.

“The CEO (Mohamed Razeek Hussain) is here today, and we checked with our receptionists tol the directors, none of them received the letter.

Kuhendran said they were ready to give time to the government to file necessary replies on the Erinford injunction.

“The government needs to give their undertaking to abide by this,” he added.

Aliza then told both Kuhendran and Nik Mohd Noor that she maintained her view that an injunction could not be issued to restrain the government and officials from performing their public duties.

“I have to take the same position as the earlier injunction application last week.

“I may be wrong, but I think this may be a point to bring it all the way up at Federal Court,” she said in dismissing the Erinford injunction.

The court made no order to cost.

Dhaya Maju-LTAT, in its lawsuit, contends there is no basis under the law for Wee to “terminate the contract” and reopen the tender.

“The only natural logical inference is that the second defendant (Wee) is acting in bad faith, or with an improper motive,” it said.

It seeks a declaration that the contract termination by Wee and the government is unlawful.

The project spans 110km, involving two KTM railway tracks – one from Salak South to Seremban and the other from a point between Kuala Lumpur Sentral and Angkasapuri to Port Klang.