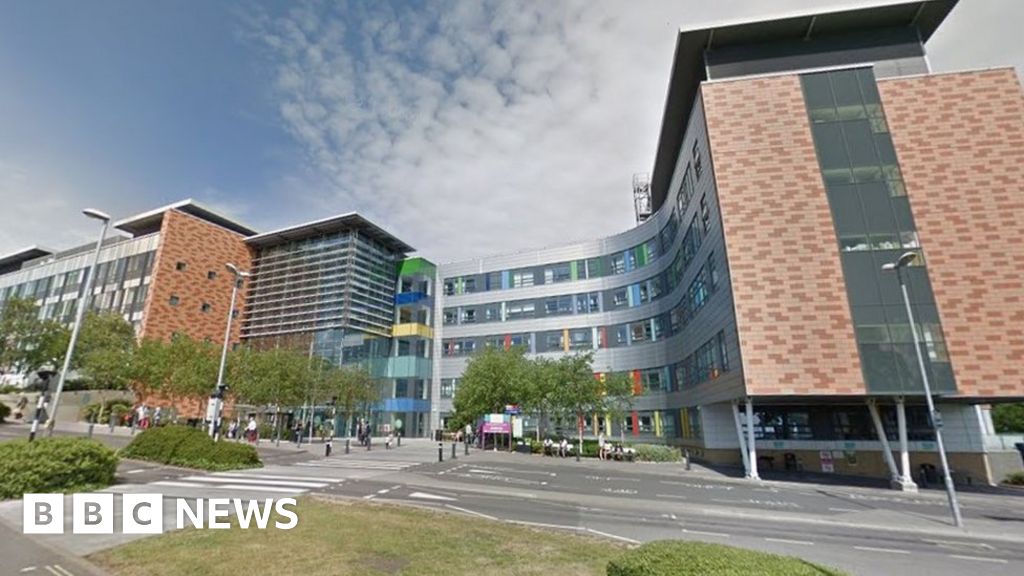 Dozens of people with Covid-19 were discharged from hospital into care homes in Portsmouth during the initial weeks of the pandemic, figures show.

The information has been released as pensioners’ groups demand better treatment for elderly patients who they say have been treated as “expendable”.

The hospital says people are now tested before being discharged to care homes.

The figures from a Freedom of Information request by the

Government guidance changed on 16 April requiring hospital patients to be tested before being moved into homes.

“Older people were clearly seen as expendable in an effort to free up the NHS.”

The manager of one city care home, who did not want to be named, said: “We probably had an outbreak here really before we knew what was happening.

“We had one patient who went forwards and back from QA Hospital several times in that period and we’ll never know if he picked it up there and brought it in.

“It’s not the fault of the hospital, I just think the pressure to get people out of those beds was so high.”

Liz Rix, chief nurse at Portsmouth Hospitals University NHS Trust, said: “Patients at Queen Alexandra Hospital who are due to be discharged to care homes are tested for the virus within 48 hours of their planned discharge, and we follow all national guidance regarding infection prevention and control to help reduce the risk of Covid-19 transmission.”