A Hawaiian defense contractor whose business has offices and employees in Maine has been accused of falsifying loan applications to receive $12.8 million in federal funds from a coronavirus relief program.

Martin Kao was arrested Wednesday and charged with bank fraud and money laundering. The news was first reported by Civil Beat, a Hawaii-based investigative news organization.

According to a 37-page criminal complaint filed by the U.S. Department of Justice, Kao is suspected of lying on two applications to receive funds under the Paycheck Protection Program for small businesses, part of the CARES Act passed by Congress in late March to address the pandemic. Maine Sen. Susan Collins was a co-author of the act.

Kao and several of his employees have donated to Collins’ reelection campaign, and the two appeared together in Maine last summer when Collins announced an $8 million federal contract to his company, Navartek LLC, now known

The Maine Climate Council has suggested a strategy that draws on the potential for constructing fuel efficient, modestly priced homes with locally sourced wood to help address the state’s affordable housing shortage while boosting the economy.

Sustainably harvested wood – particularly when transport is minimal – is more sensible when compared with steel and concrete, which have a denser carbon footprint, Stephen Shaler, associate director of the Advanced Structures and Composites Center at the University of Maine, told the Maine Monitor.

While Maine is known for producing traditional hardwood from spruce and pine, engineered wood like laminated strand lumber is a newer industry. Wood fiber 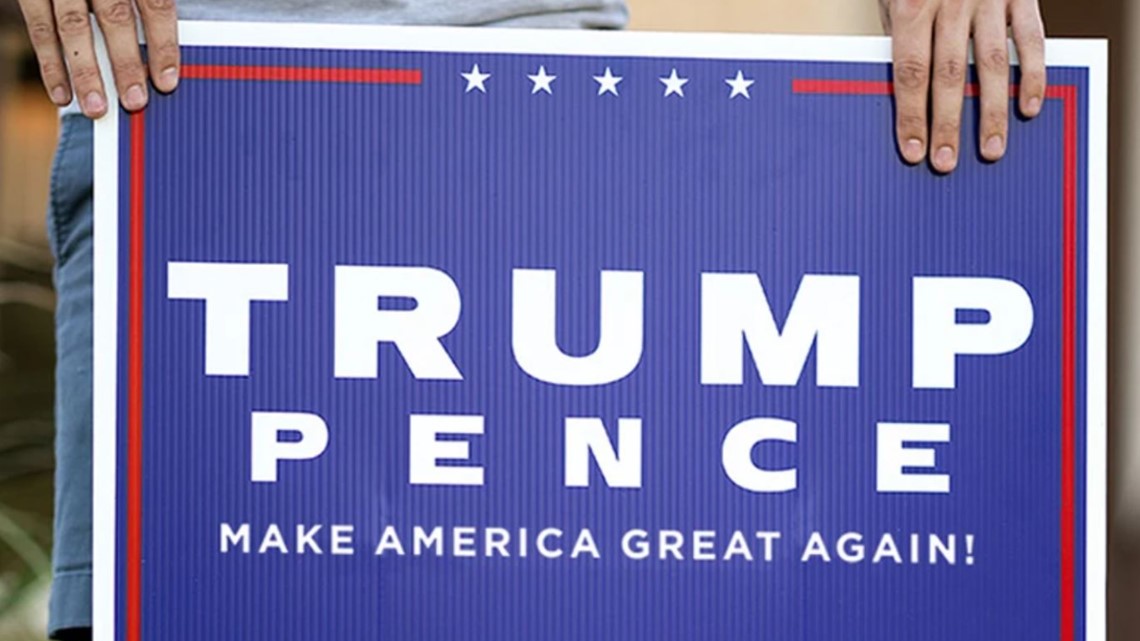 Police say three homes along Constitution Ave. reported that poop, likely from an animal, had been left in their mailboxes. A common trait linking all three homes: Trump campaign signs in