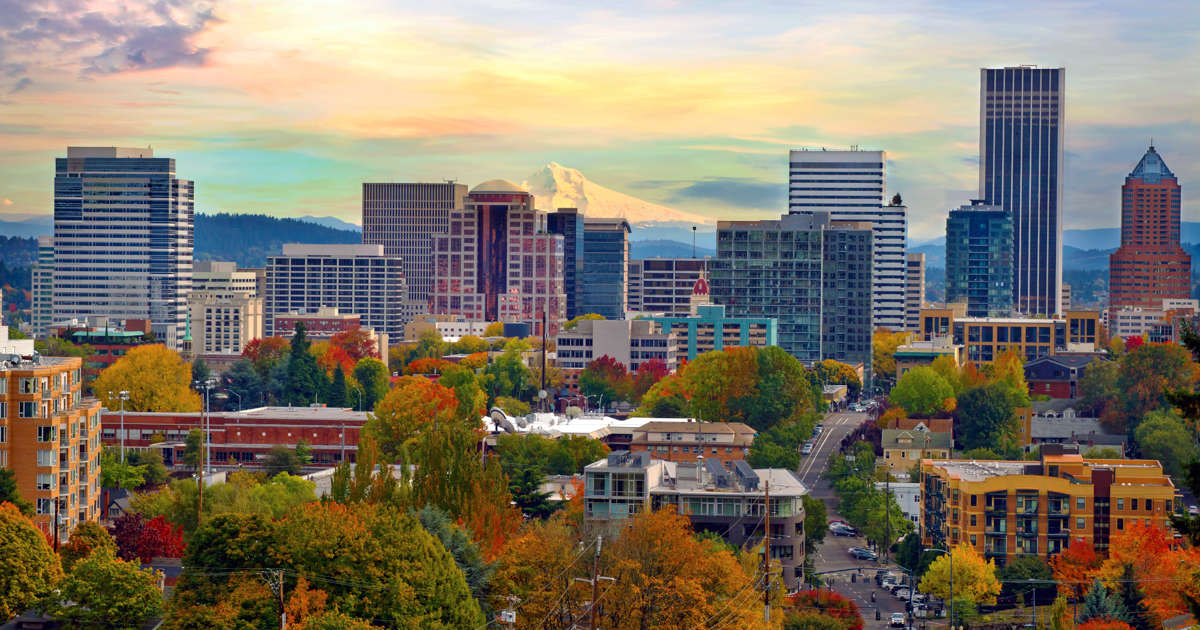 PacStar, a Tigard company that makes rugged communications gear for the U.S. military, said Thursday it will sells its business to a North Carolina company for $400 million in cash.

The buyer, Curtiss-Wright Corp., said it expects $120 million in sales from PacStar in 2020. Privately held PacStar employs 145, double what it the number of workers it had three years ago.

Founded in 2000, PacStar makes portable communication equipment designed to enable troops to replicate the communication setup they have on base when they’re in the field. The company announced military contracts last year worth up to $300 million.

Curtiss-Wright said the deal is its biggest acquisition in recent history. The North Carolina company reported $964 million in sales during the first half of 2020, down from $1 billion in sales a year earlier. Its profits totaled $82.8 million during those six months, down from $135.7 million in the same period in 2019.

Curtis-Wright said it will fold PacStar into its defense business segment. Its stock rose 4 cents Thursday after news of the deal to $93.06. Its shares have traded between $70.56 and $149.90 in the past year.